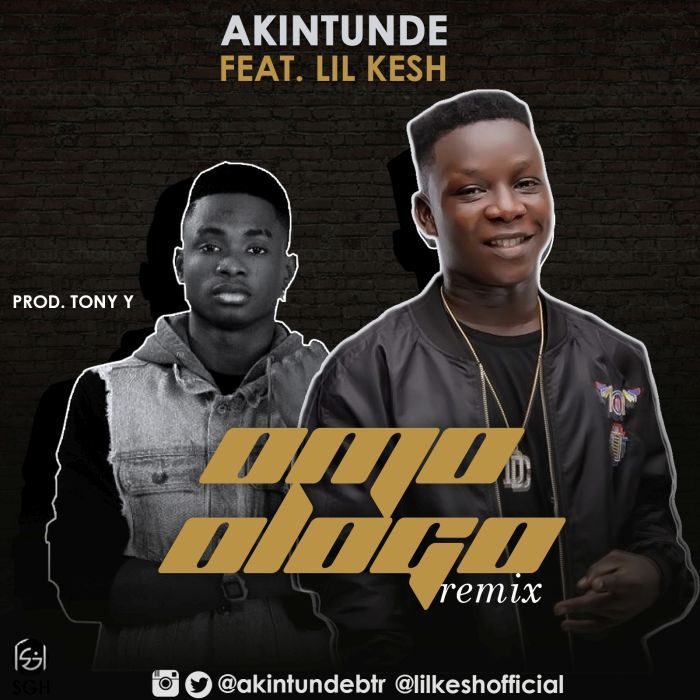 Omo Ologo crooner popularly known as Akintunde is back with remix to his hot single “Omo Ologo” produced by Tony Y. On this one he teamed up with Yagi Boss Lil Kesh. Expect nothing less than good music at its best. This tune is spanking hot and guaranteed a must on the replay. Keep your ears open and eyes peeled as Akintunde takes over the street.
iG & Twitter @akintundebtr ft @lilkeshofficial
Download BBNAIJA:- “Eat Your Last Meal In That House, You Need To...