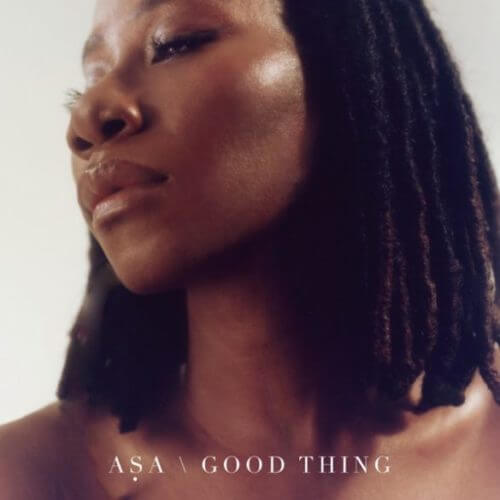 Asa comes with “Good Thing“. French Nigerian Afro-jazz and indie pop singer Asa returns with a new single to continue her music journey for the year.

The talented singer, songwriter and recording artist released her 2019 debut song titled “The Beginning” in the month of May. To follow up the successful release and positive reviews she got Asa dishes out another Jazz-pop song, “Good Thing“.

On this record Asa sings about leaving without her lover who had found it out to appreciate and cherish her and now he is about to lose a Good Thing because she has realized her values and isn’t afraid of leaving and starting a new life.

What a classic record. Listen and Enjoy!