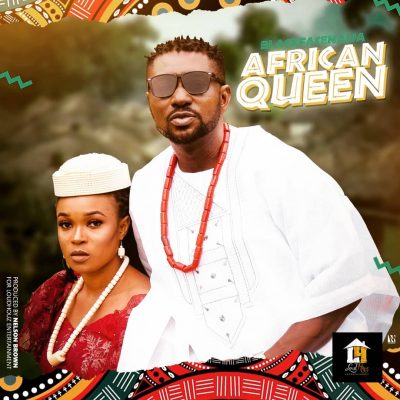 The singer dropped the song track exactly 15 years after Tuface, a former member of the musical group, released his own version of African Queen which shot him into global prominence.

The new single is following the recent released of “War” a diss track aimed solely at 2Baba.

Finally, the new single was produced by Nelson Brown.