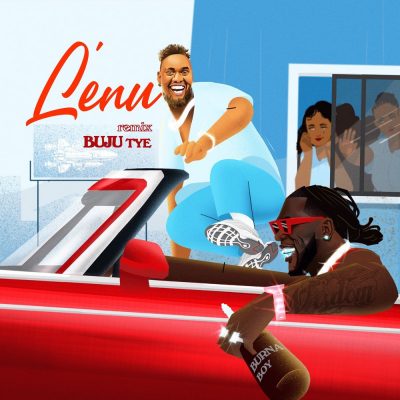 Prolific Afro-Fushion singer and songwriter, Buju roll out the official remix for his previously heard single ‘Lenu’.
On this remix, Buju pulls up with the Grammy-nominated singer and ‘Odogwu’ crooner, Burna Boy, who massacred the record.

Lastly, the song was produced by Steph and the remix came alongside an official music video which was directed by TG Omori.