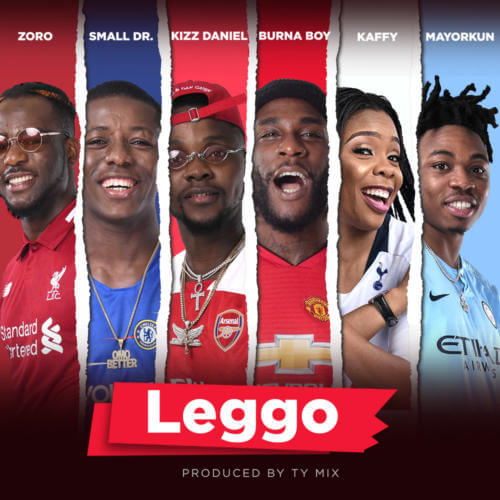 Recall that Leggo had been teased all week with subtle banter between the superstars on social media. A dialogue centred around Small Doctor began on Monday where the “Penalty” crooner praised Chelsea, despite their heavy defeat to Premier League leaders, Liverpool. Self-acclaimed Mayor of Lagos, Mayorkun, Dance queen, Kaffy and rapper Zoro joined the conversation to throw subtle jabs at “Omoiya Teacher” as Twitter users fanned the banter.

One Shaman – The Story Of OJ (Freestyle)

2Baba And Annie In A Loved Up Photo As They Visit...