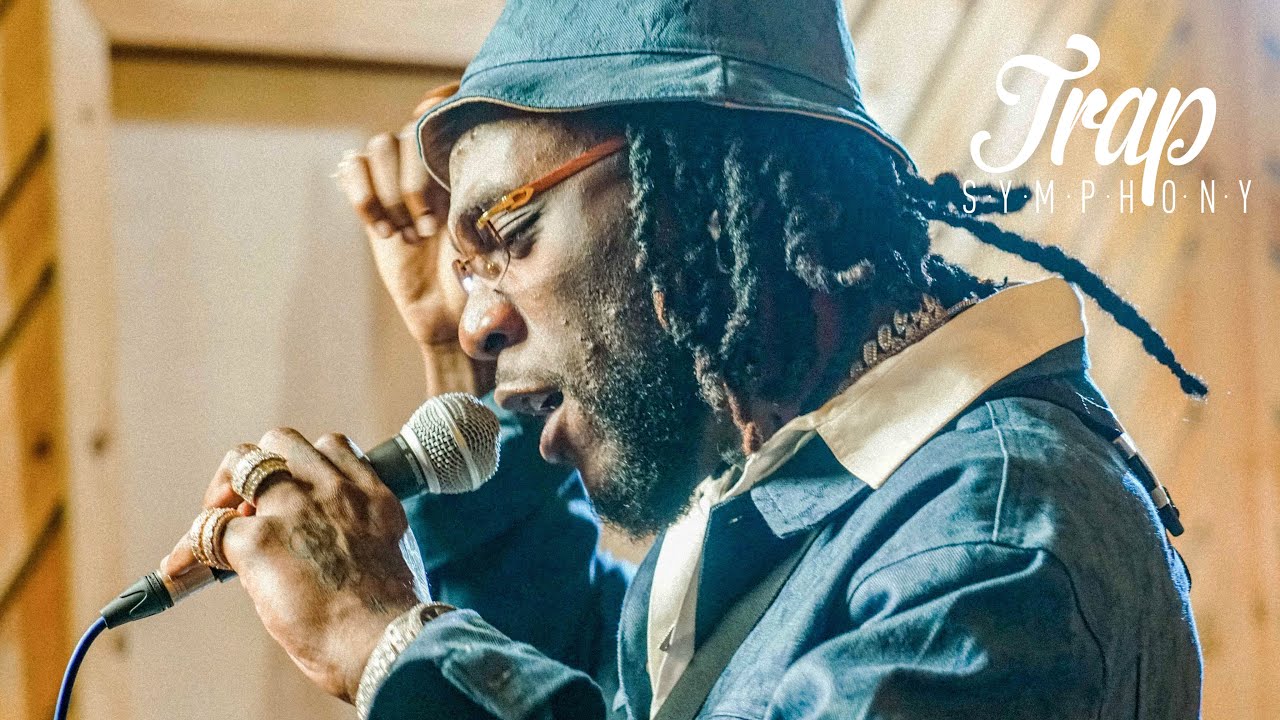 Burnaboy releases a trap symphony to some of his hit single hosted by Audiomack’s Trap Symphony. Backed by an eight-piece orchestral ensemble, the Nigerian force reworks three of his biggest songs: “Ye,” “On The Low,” and “Anybody.”

Oluwaburna turned these smash hits into a Trap Symphony (an extended musical composition in Western classical music). He shows his raw talent Live with the strings and drums of the Westerners. Burna Boy’s voice, melody and energy on this Western sound is blazing. The Synergy is Magical!

Shot and edited by Erikson Corniel, Trap Symphony was recorded at The Bunker Studio in New York City and features musical direction and mixing by John Cleary, piano by Matt Compo, drums by Jon Brick, and strings by the Velveteen Ensemble.