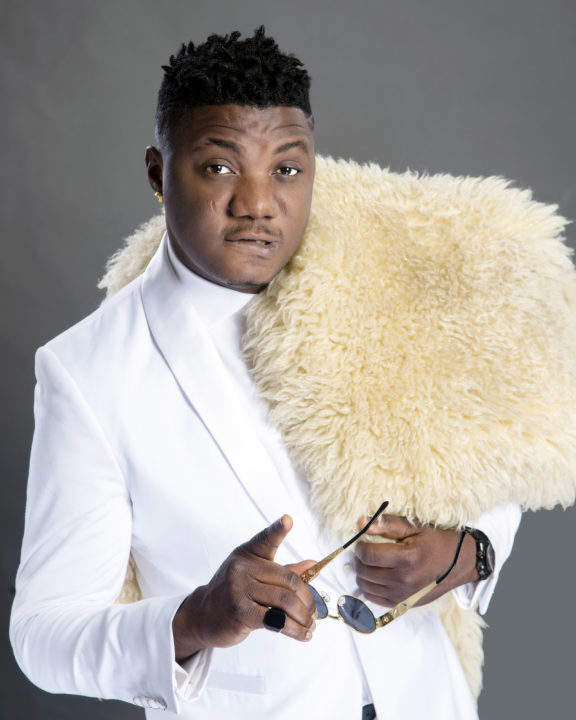 Produced by heavyweight music producer – Masterkaft, “Show Me” serves as CDQ‘s third official single for the year, it comes after the release of his previous record dubbed, “Laide.”