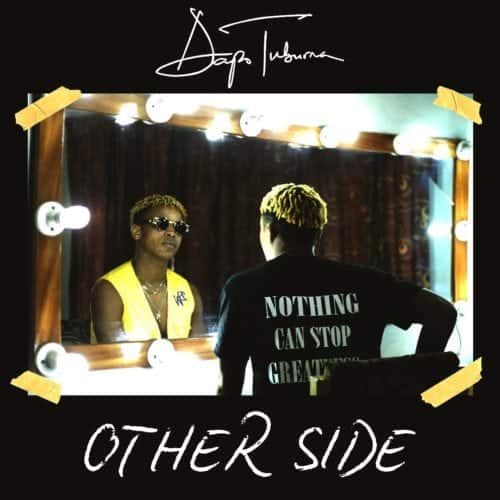 Tinny Entertainment’s recording artiste, Dapo Tuburna, has released his first official single of the year titled “Other Side”; a true Afrobeat artiste, Dapo Tuburna teams up with emerging producer, Yung Willis, to create a song that can be best described as a such a massive vibe – listen up and share your thoughts.