Burna Boy thrilled a select few press and media, his close friends and family to an exclusive first listen of his forthcoming album “Outside” in a private party at WéRé House in Lekki, Lagos.

The album is set to be released on all digital music platforms on the 26th of January under Atlantic Records.

Douglas Jekan of Beat FM was the host and he led Burna Boy through a series of questions about the album. Burna Boy said every song on the album was inspired by something in his life, revealing “Where I’m From” as his favorite and most personal song. He explained how a trip to Port Harcourt led to “City Vibration” and recounted his experience with Drake that led to “More Life“, the album’s opener.

In attendance was Burna Boy’s Grandfather, Benson Idonije, as well as his mother and sister. Davido, Phyno, Skales, Idia Aisien, Nonso Bassey, Odunsi (The Engine), Idyl, Leriq, DJ Lambo, Chopstix and DJ Spinall were some of the celebrities and influencers that showed up to support Burna Boy. There was food and drinks for everyone even as Burna Boy’s favorite meal, Port Harcourt’s Boli and fish, was served from the trunk of a Peugeot 504 that was beautifully converted to a kitchen. The car’s plate number was noteworthy as it was the plate number of Burna Boy’s first car when he returned to Nigeria. 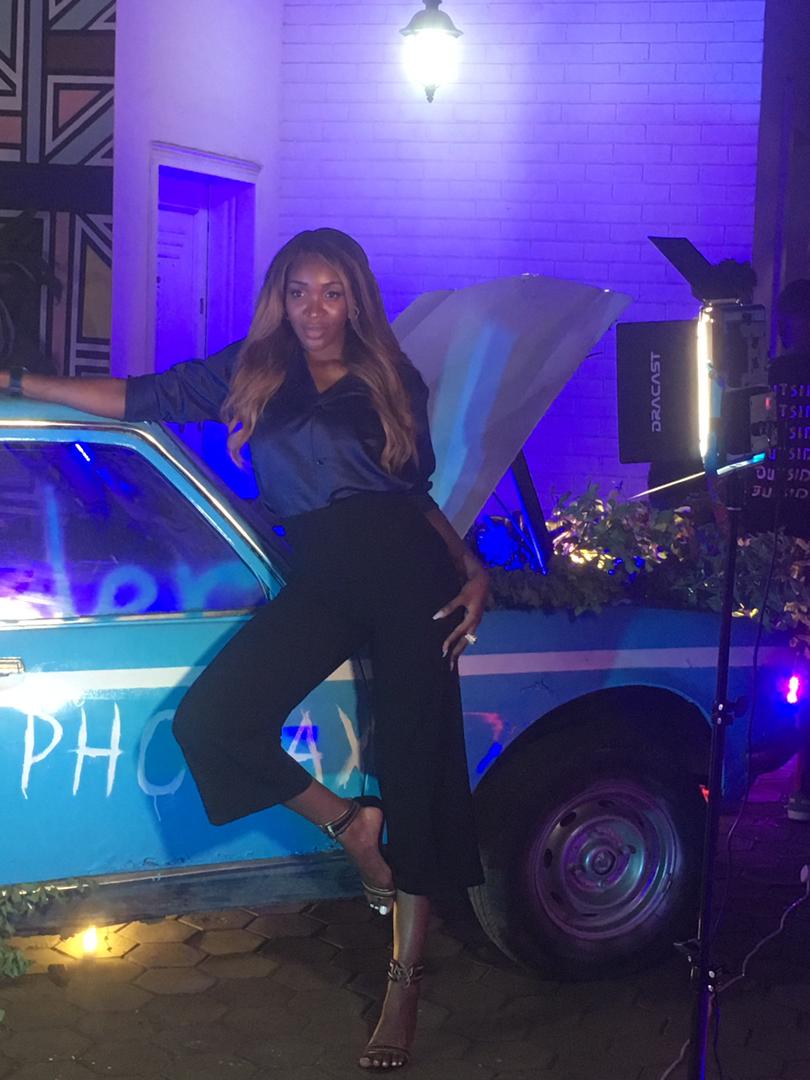 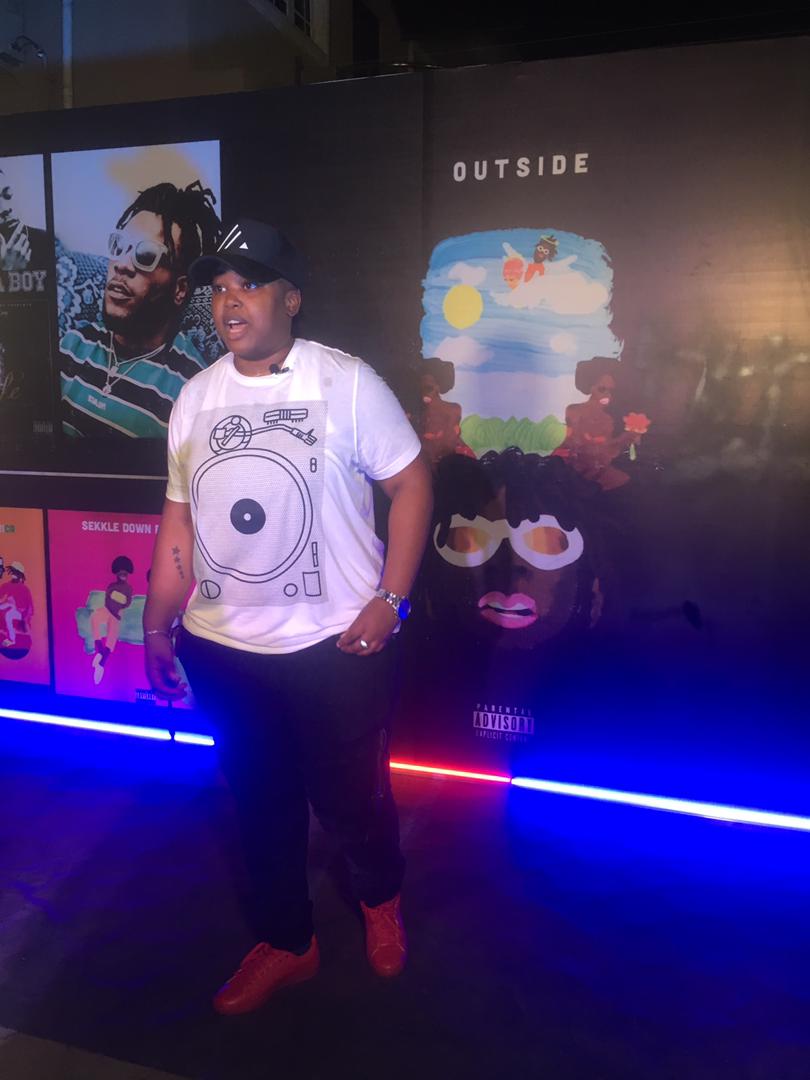 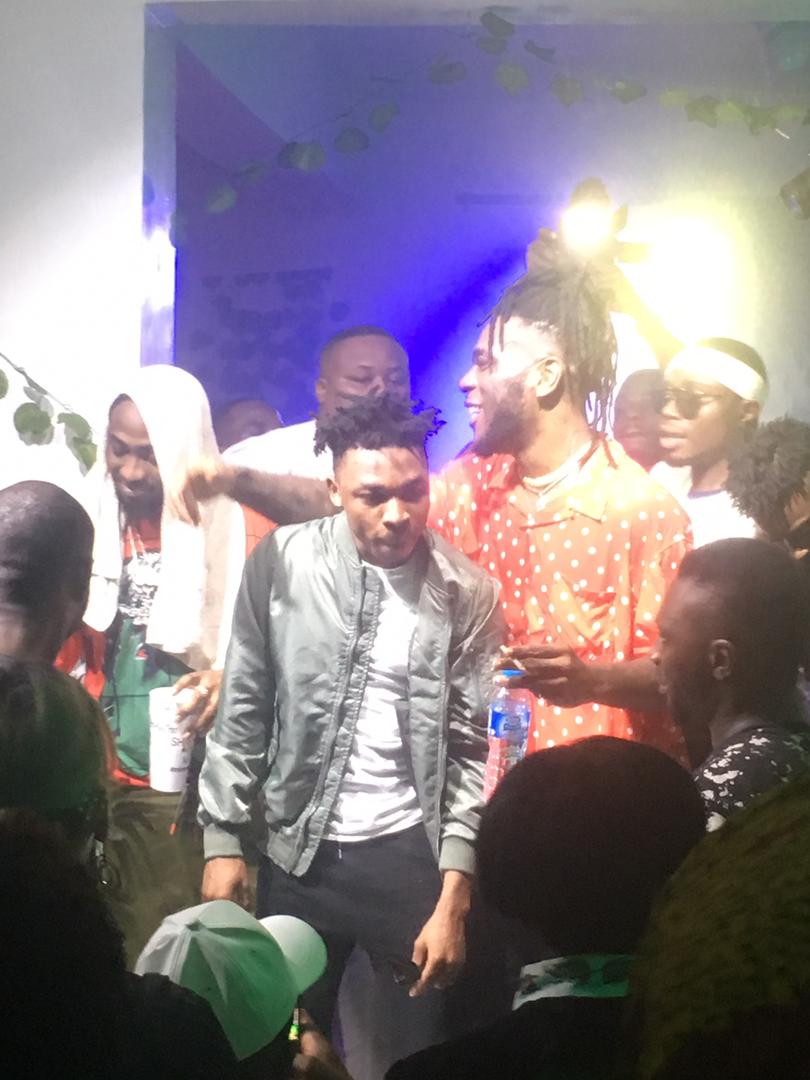 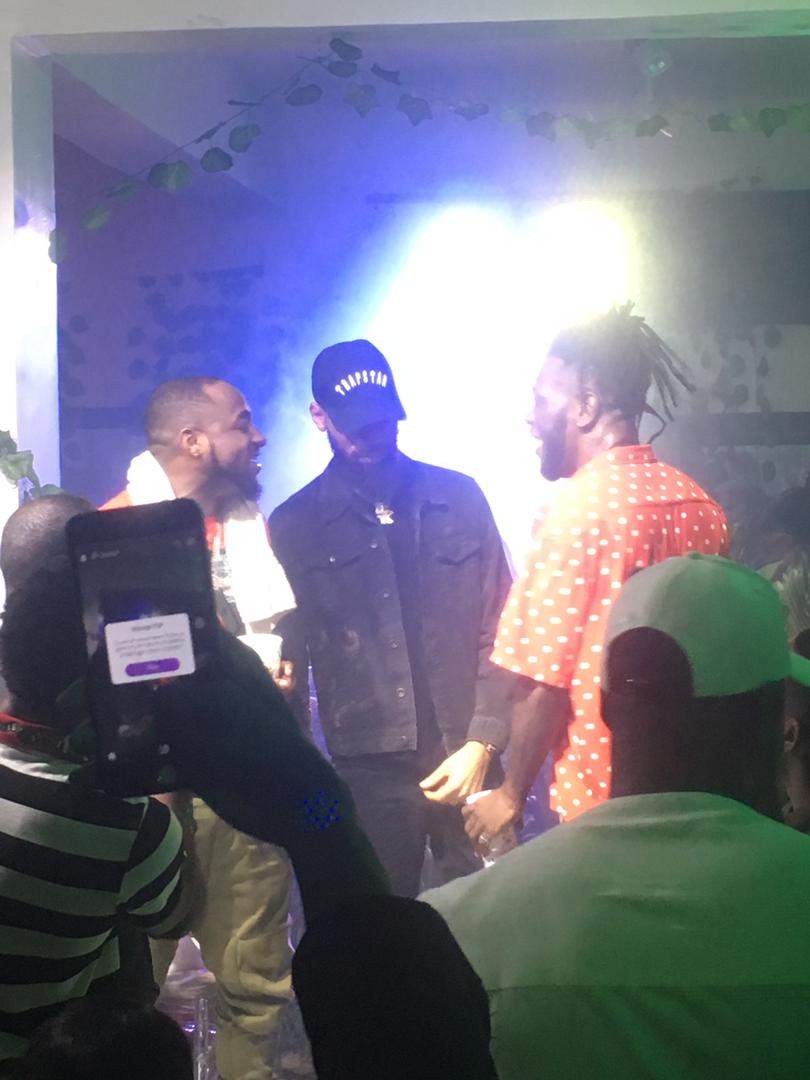 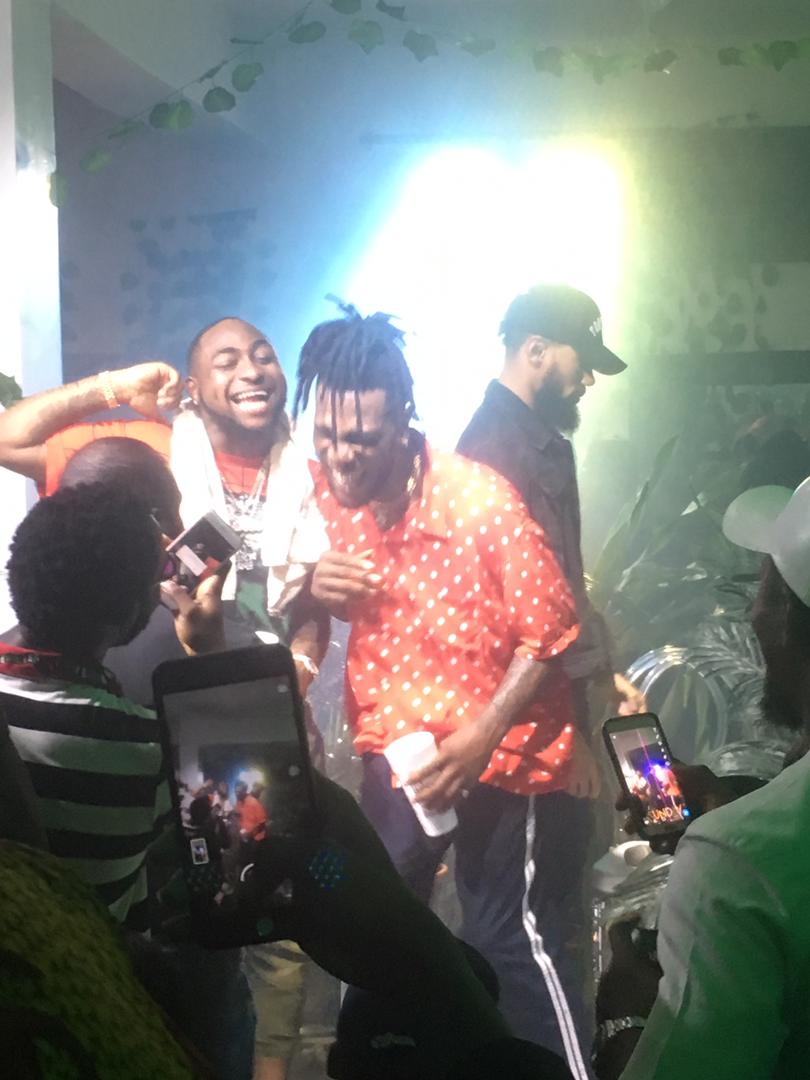 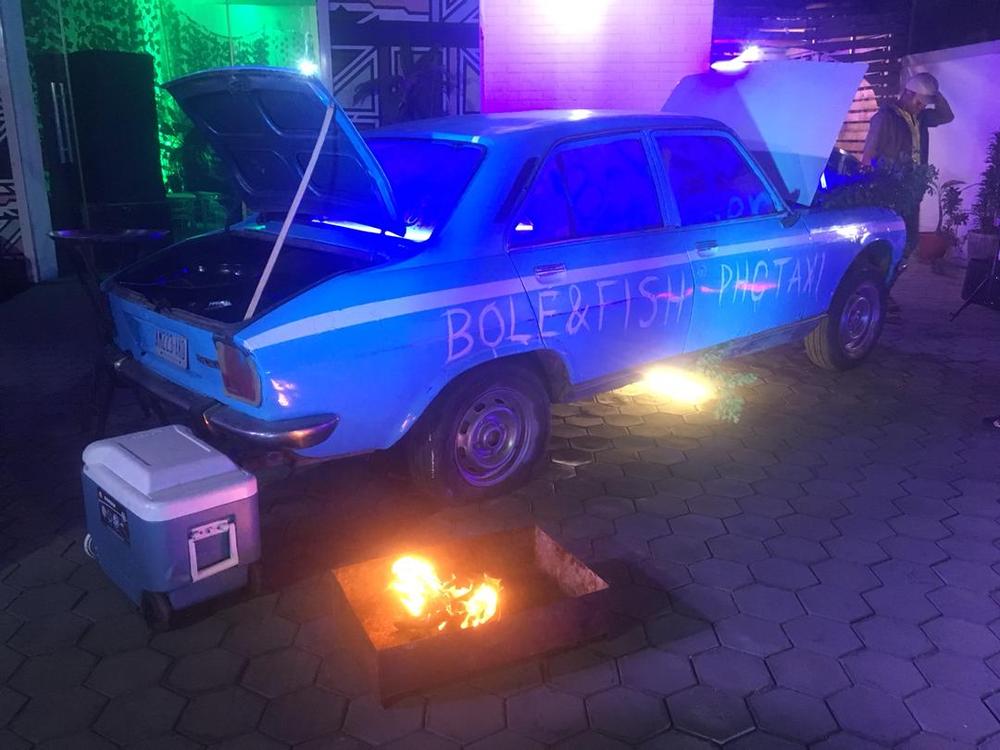 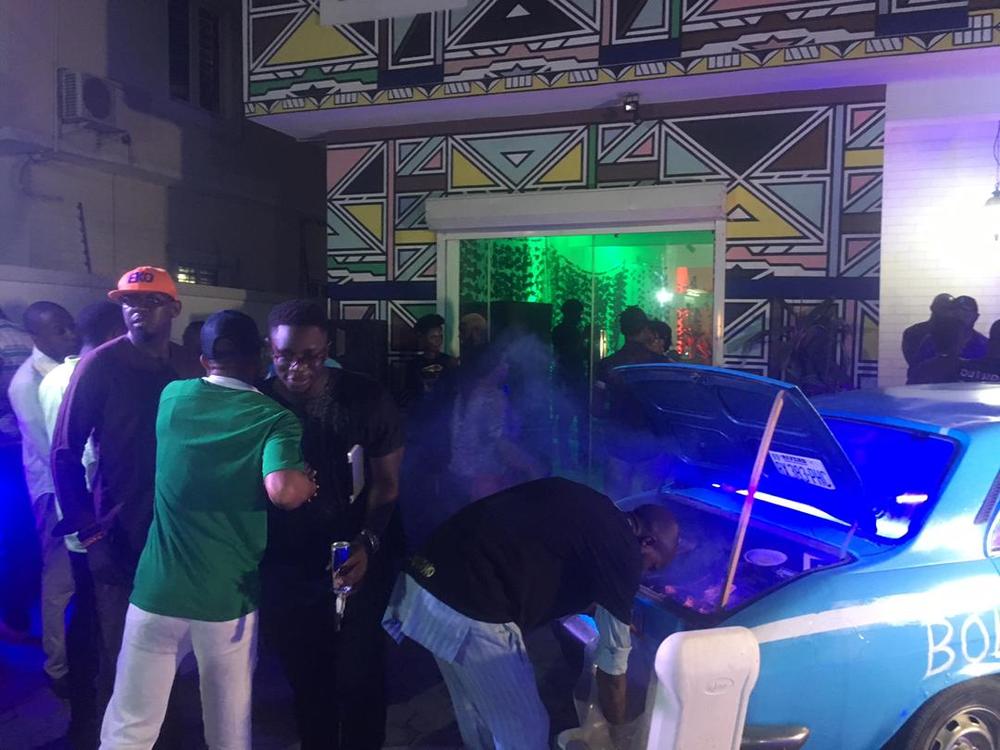 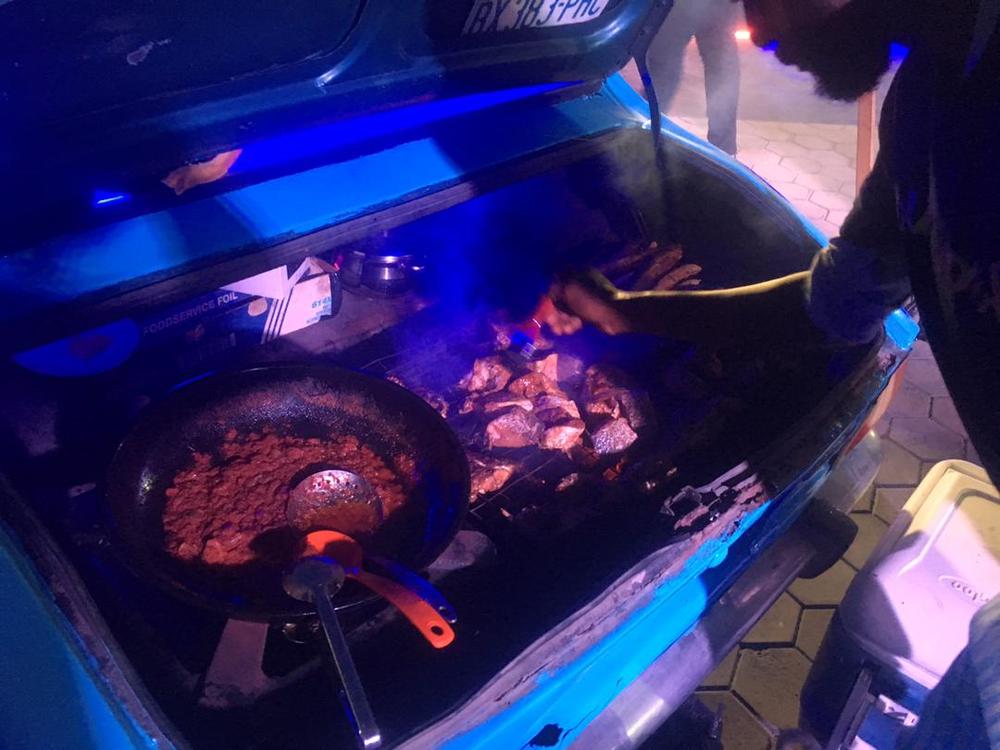 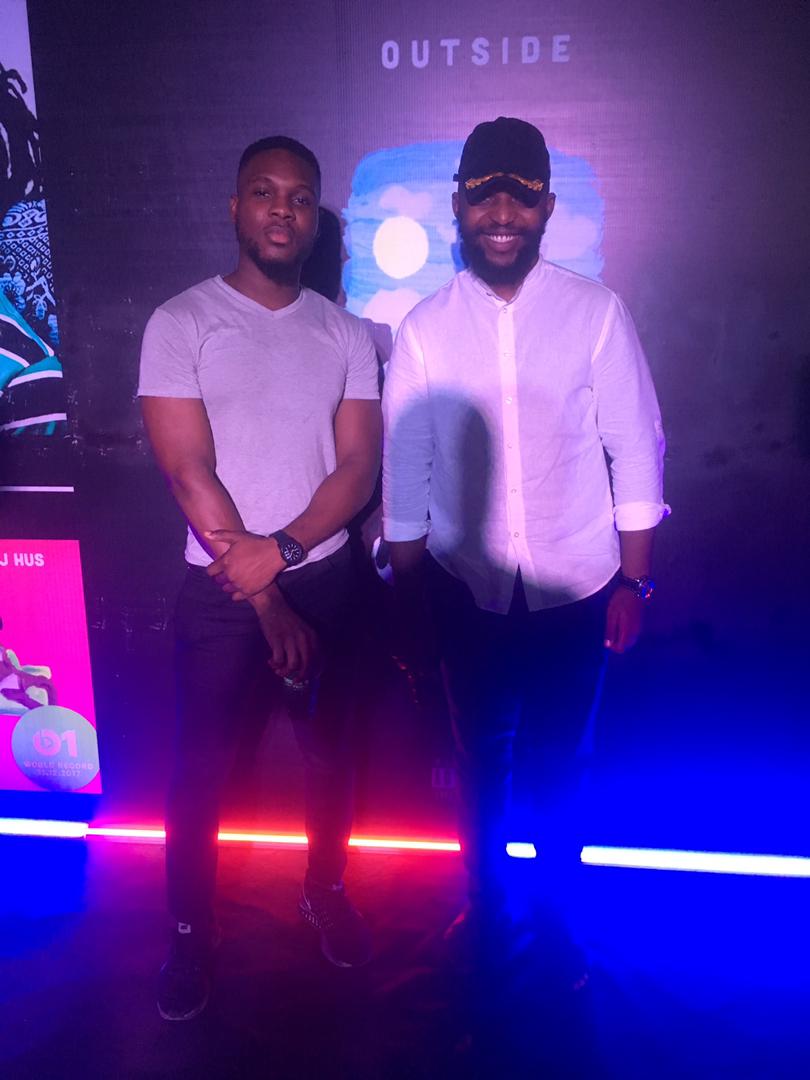