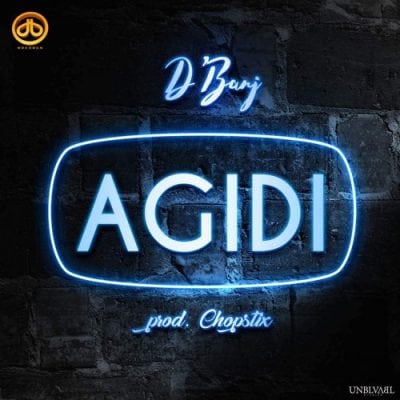 It’s safe to say that this new one its just on its way to peak the charts.

The song, Agidi is produced by the Unbelievable, Chopstix. Falz – After All Said and Done