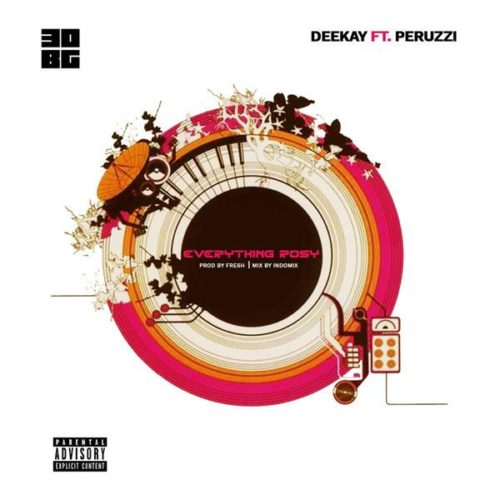 Deekay joins Peruzzi for “Everything Rosy“. The 30BG member and Davido’s long time friend from the days of HKN returns to the music with a new single.

This new single titled “Everything Rosy” is his debut song for 2019 which acts as a follow up to ‘Hangover‘ that was released in 2018. The ‘Repete‘ crooner joins forces with DMW’s vibe man, Peruzzi and in house producer Fresh VDM.

On this record Deekay and Peruzzi says everything is now going smooth and cool, no more stress, things are now rosy for them all thanks to OBO who they will protect/fight for if anyone tries to bring him down. Listen! Praise has been evicted from the #BBNaija house I WAS YOUNG AND NAIVE, SAYS PADITA AGU ON FAILED MARRIAGE