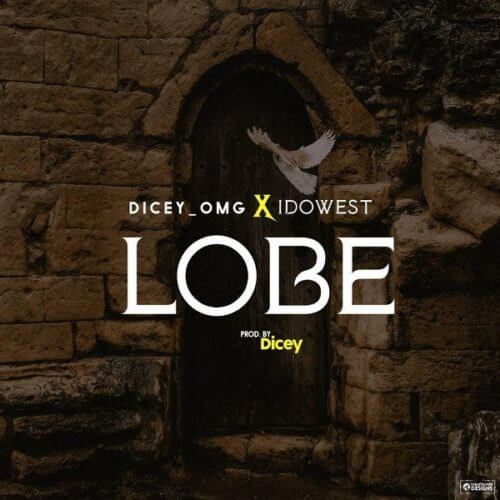 Dicey and Idowest presents a new Zanku song “Lobe“. The Nigerian music producer who is an affiliate of Dammy Krane’s Worldstar record is here to feed the street.

Idowest the DMW’s indigenous rapper has worked with Dicey before and they both formed a street chemistry. They team up once again to disturb the street and buzz our speakers after their last joint “Who?“.

“Lobe” is a Yoruba word that people use as slang on the street, its very catchy. Listen Up!

Laycon Will Emerge BBNaija Winner – Uti Nwachukwu Predicts (Do You...