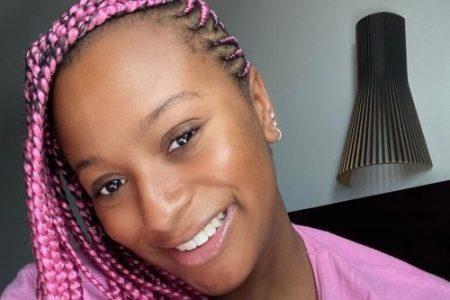 How Wizkid Disvirgined And Impregnated Me’ – Sola Ogudugu Finally Speaks

Never underestimate the power of a kind woman – Khafi Kareem