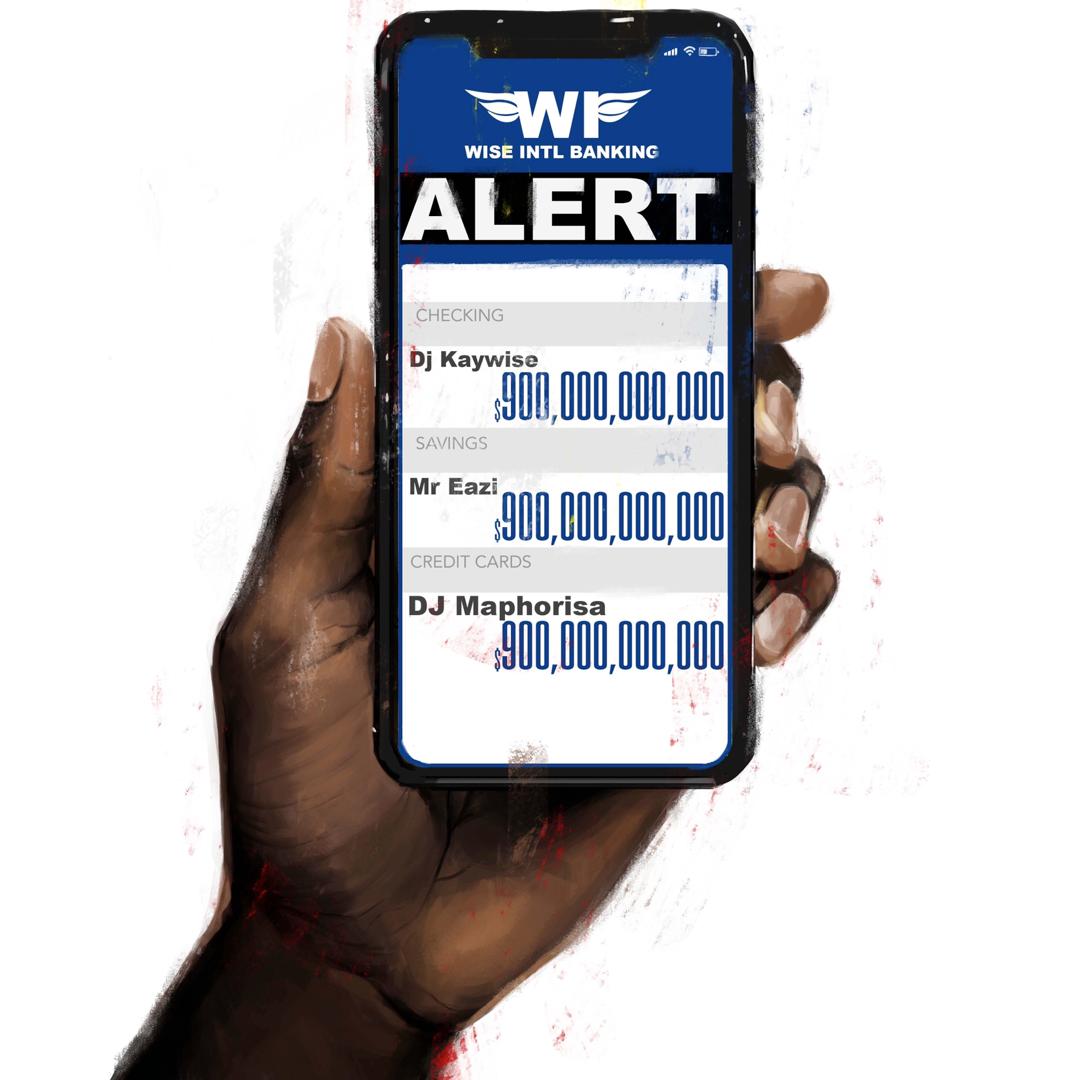 The new single have been enjoying several social media engagement from thousand of fans via twitter and instagram as followers of these three acts had been reacting to the digital media campaign created around the music premiere tagged #AlertWole by sending account number to get a bank credit as a significant activation in expectant of the new single. “Alert”

“Alert” is a pan african song which is expected to be one of the biggest song you would ever want to glue to.