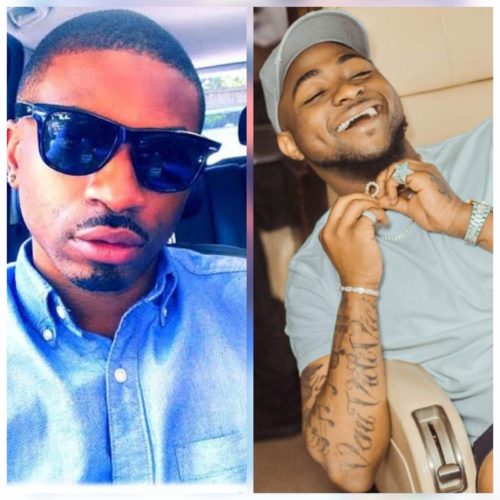 Shizzi who is behind Davido’s latest single, “Blow My Mind” featuring American pop superstar; Chris Brown which has been trending heavily on the internet and making a major wave amongst music fans made the announcement on Instagram.

The producer who is popularly called “Magic Finger” made a video appreciating Davido as well as thank him for the gift which has been reported to be worth the sum of 13 million naira.

The reason for the gift is yet unknown to ‘outsiders’ but it has been reported by many that it is as a result of the amazing production he did on “Blow My Mind” which is being applauded across the globe.