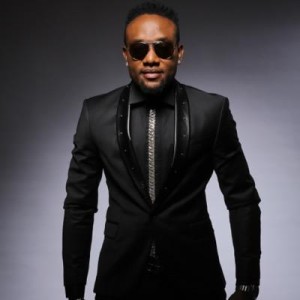 Kcee has been put on serious blast on social media since it became public that he stole a pose from one of US actor, Ryan Gosling’s many model-like poses. Kcee had earlier released a picture that caught the attention of Nigerians for his new appearance without his dreads which has become a part of his identity. Some of the comments generated by Kcee’s picture were pleasant as he was said to look sexy and attractive but all this changed as soon as the picture showing Ryan Gosling striking the same pose, got to the notice of Nigerians, especially after it was learnt the American actor did not recently take the picture unlike Kcee. 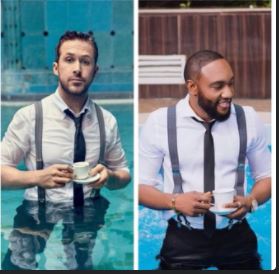