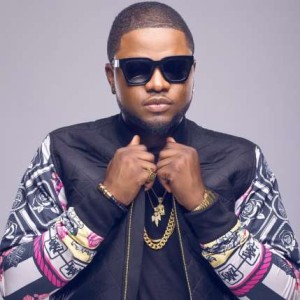 Skales is set to release a new album in April, 2018. The singer recently released his first official single of the year titled “Serenre,” on which he featured D banj. Skales made this announcement via an Instagram post.