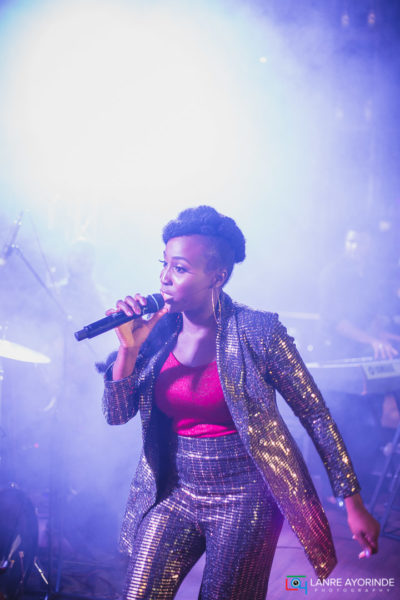 The live music concert which had Aramide perform some amazing Afro-soul inspired songs took place at Hard Rock Café, Victoria Island, on March 11, 2018.The Afro-Soul Queen thrilled her fans with top notch songs which kept them entertained all through her performance.

Sound Sultan, Niniola, Johnny Drille, Koker and other carefully selected artistes showcased electrifying performances at the concert. The concert which was in commemoration of International women’s day serenaded guests with amazing performances from Aramide.

The show kicked off with performances from Clay, Temmie, Tjan, Morayo, Michael Meme, Okeimute and Yimika. Other artistes who performed at Songversation with Aramide include Saeon, Sir Dauda, and Isaac Geralds. 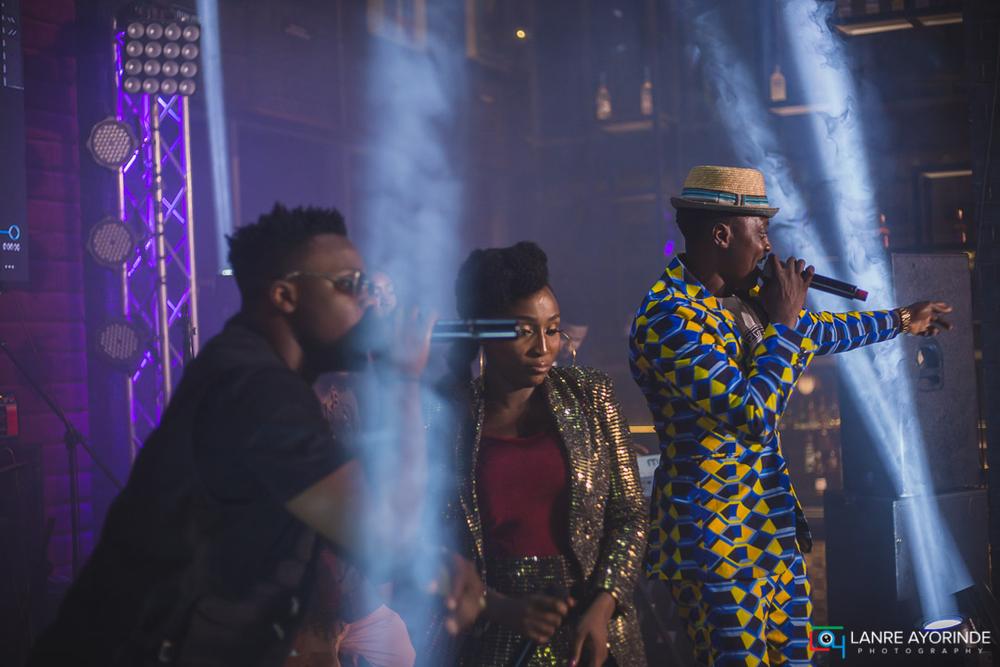 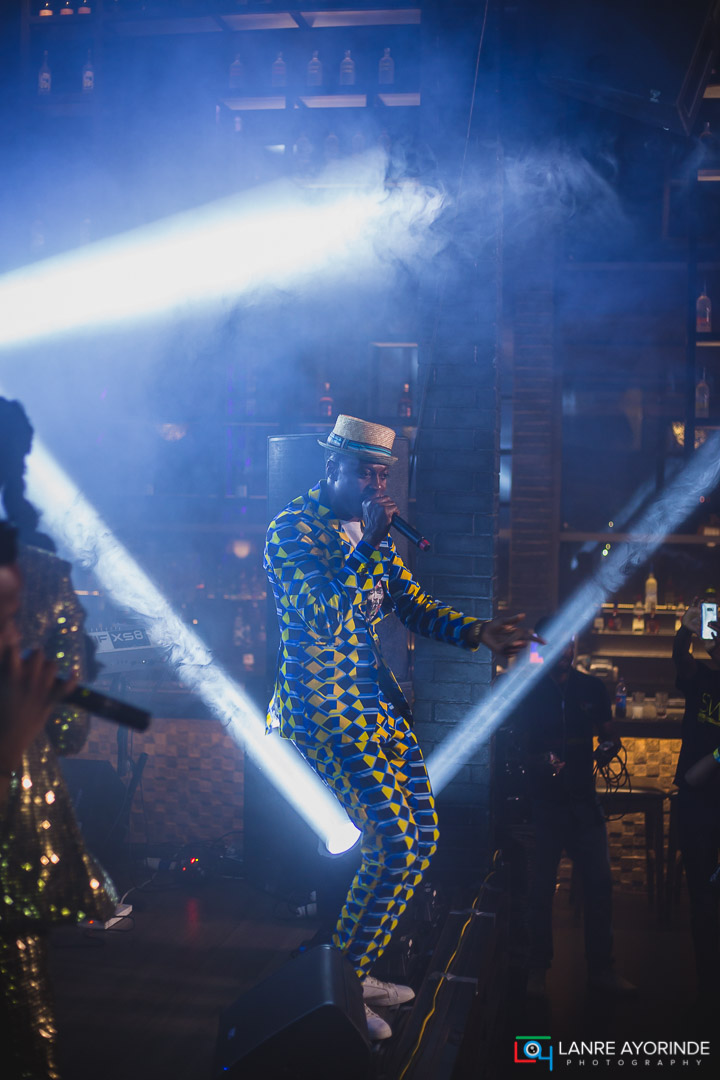 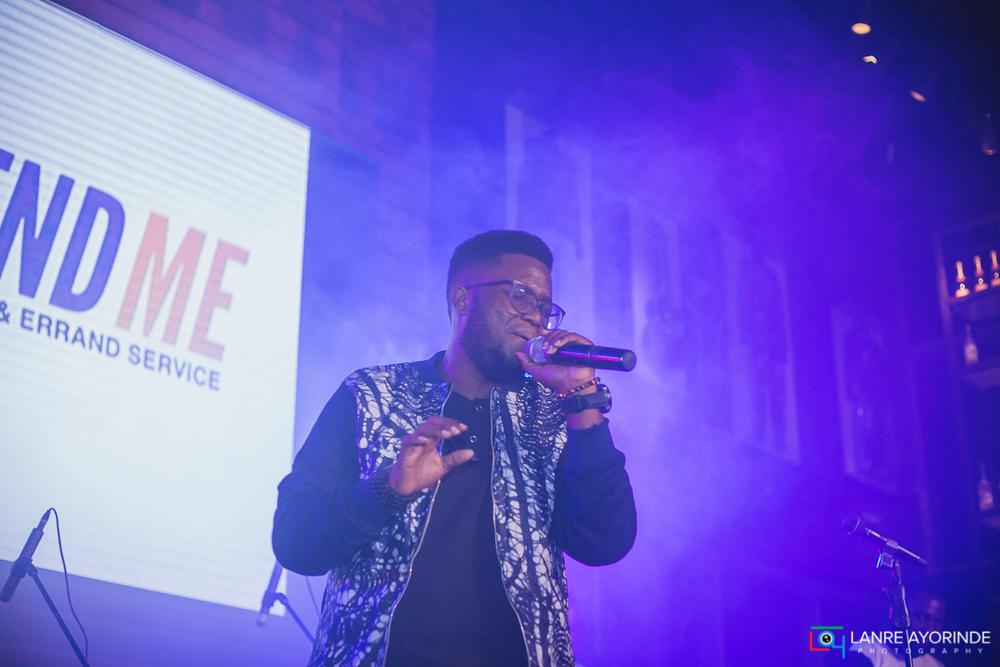 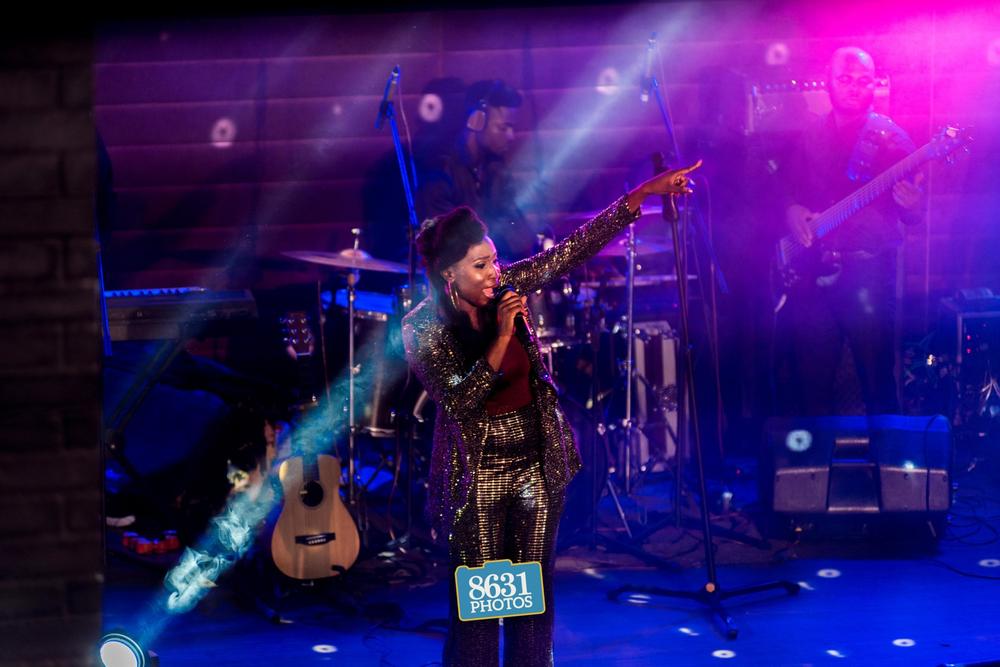 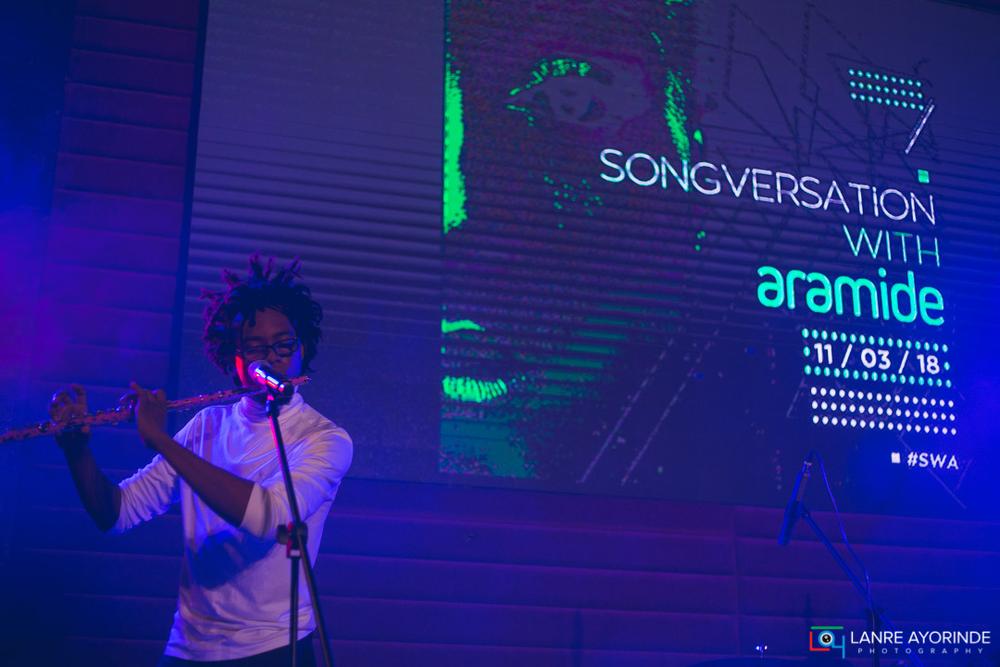 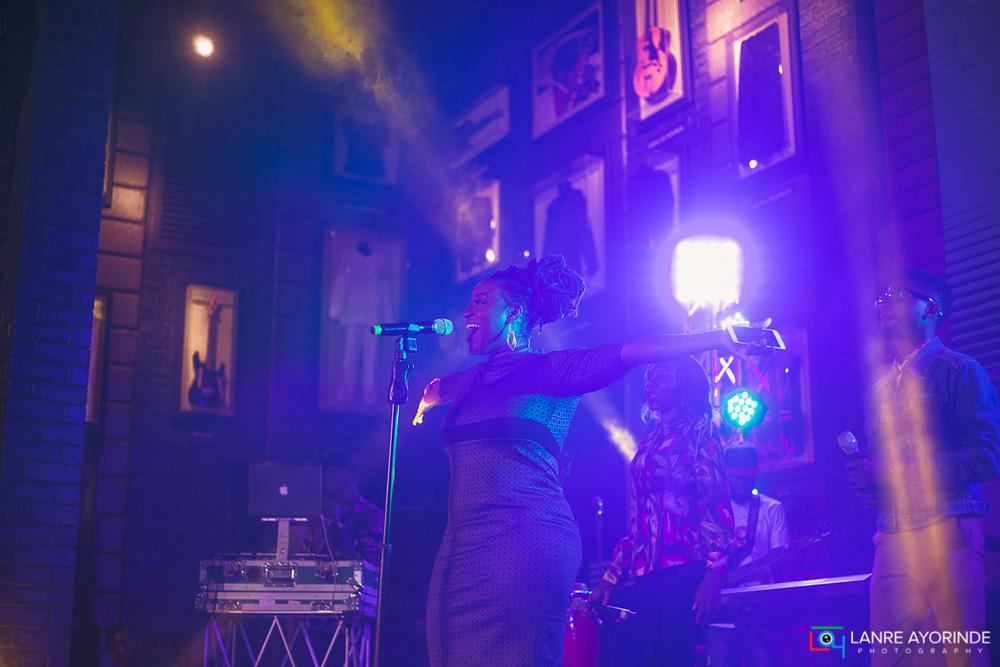 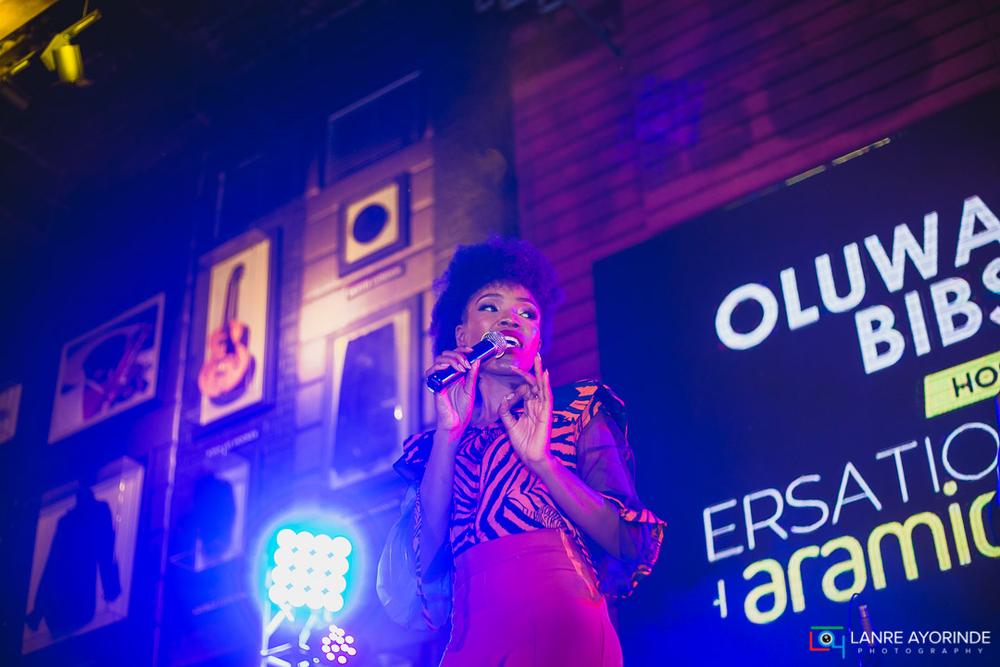 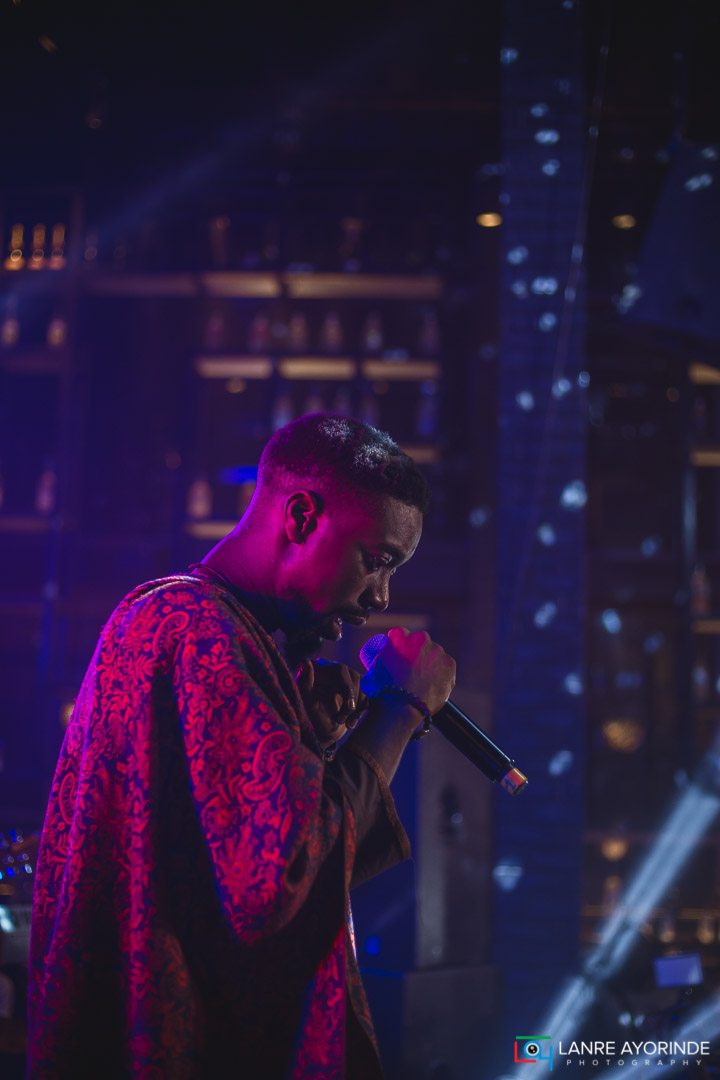 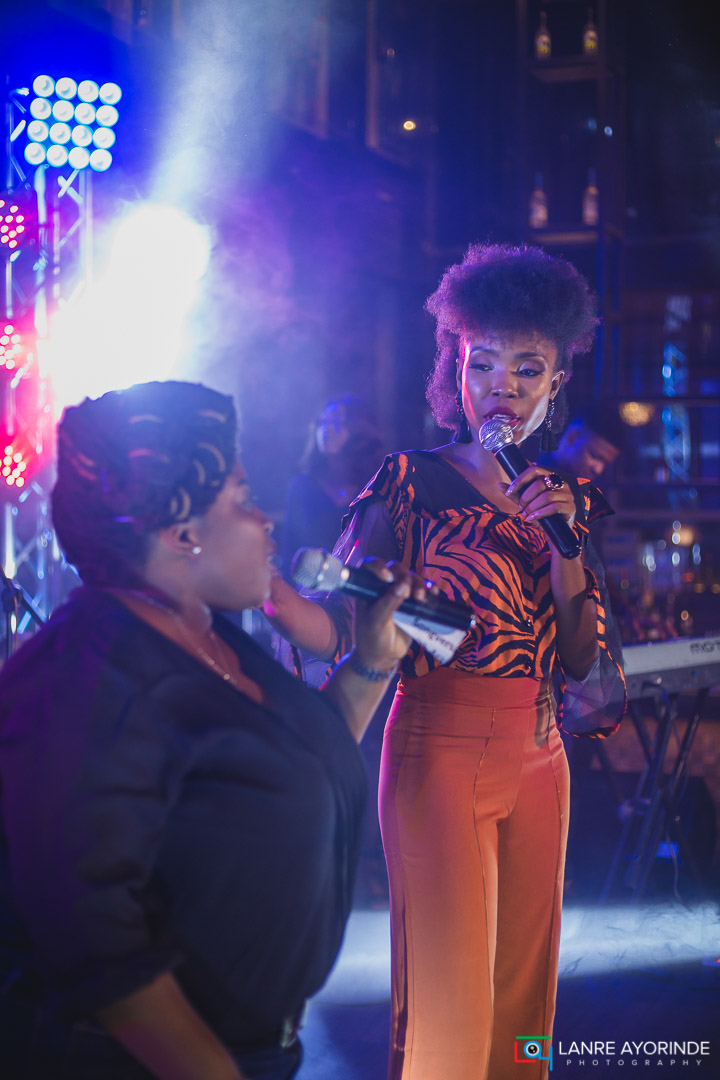 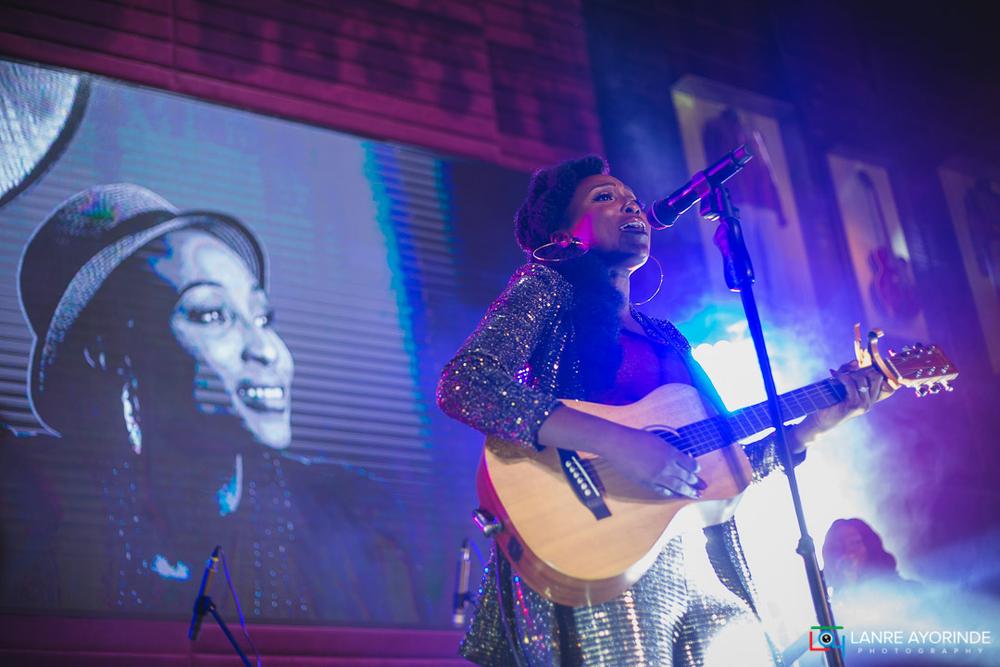 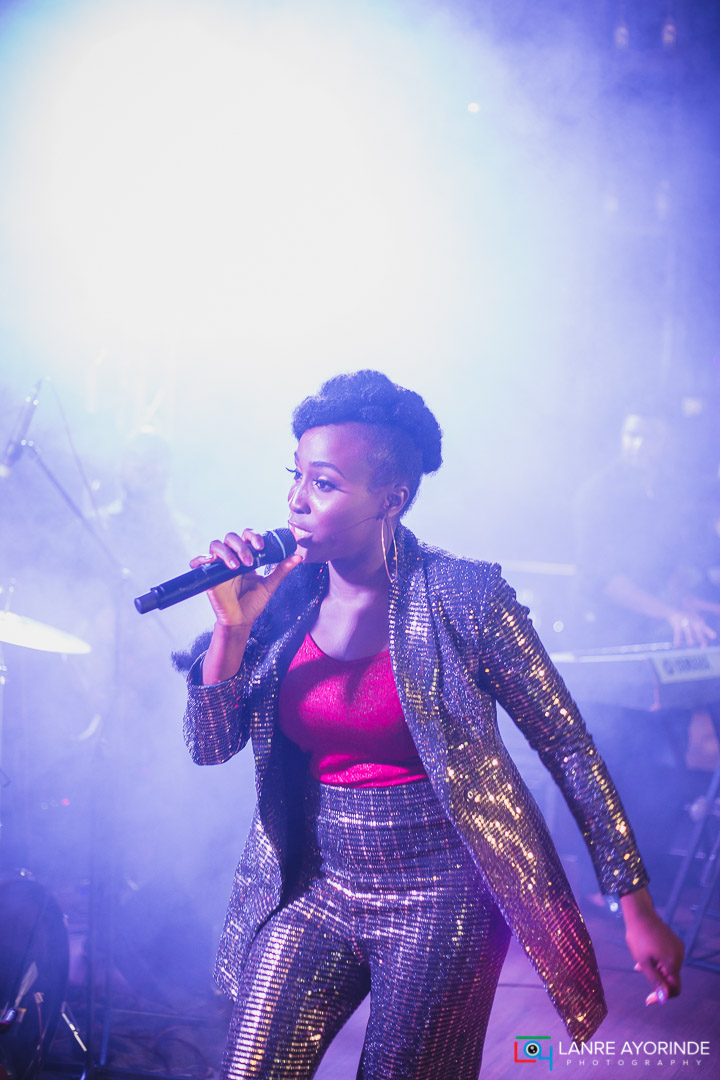 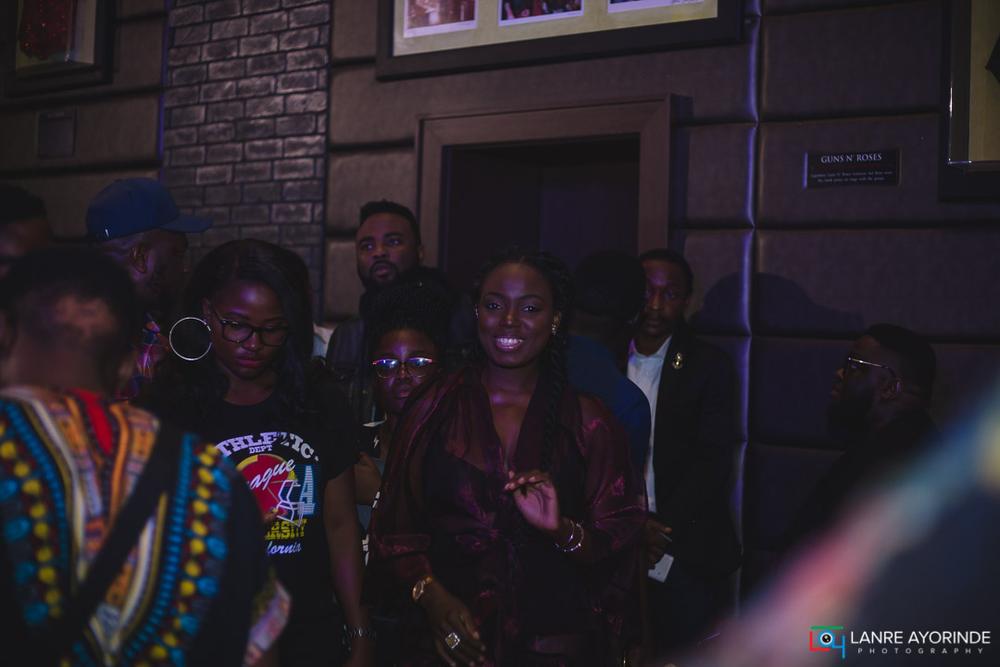 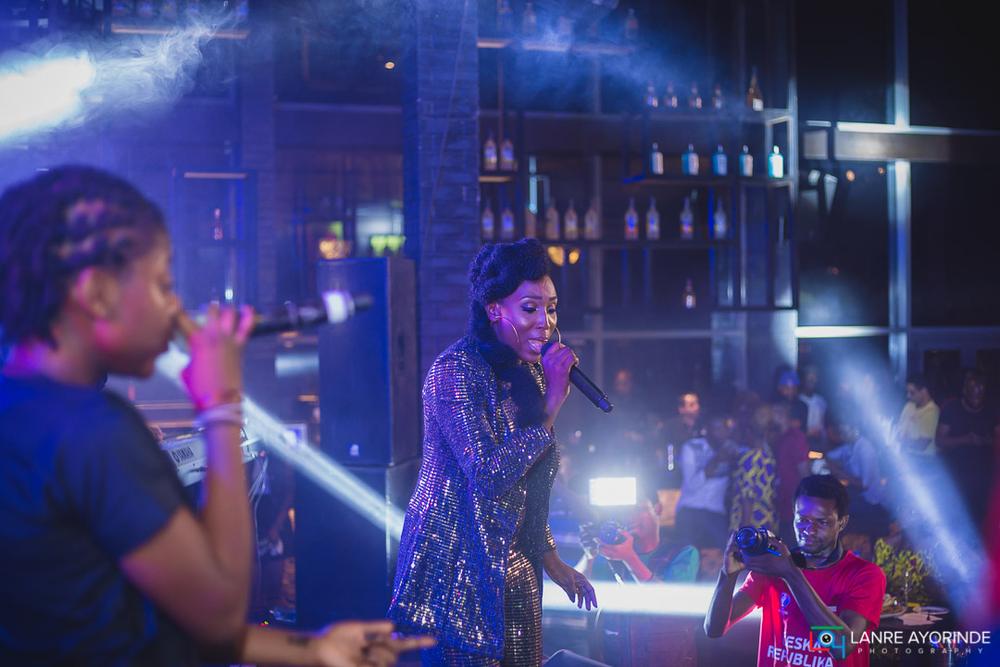 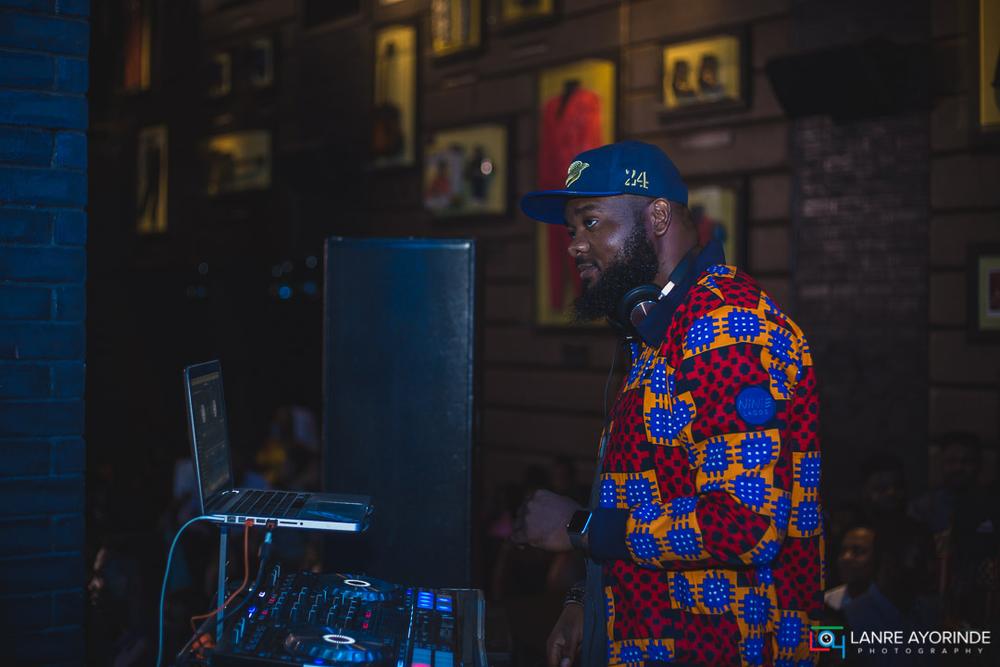 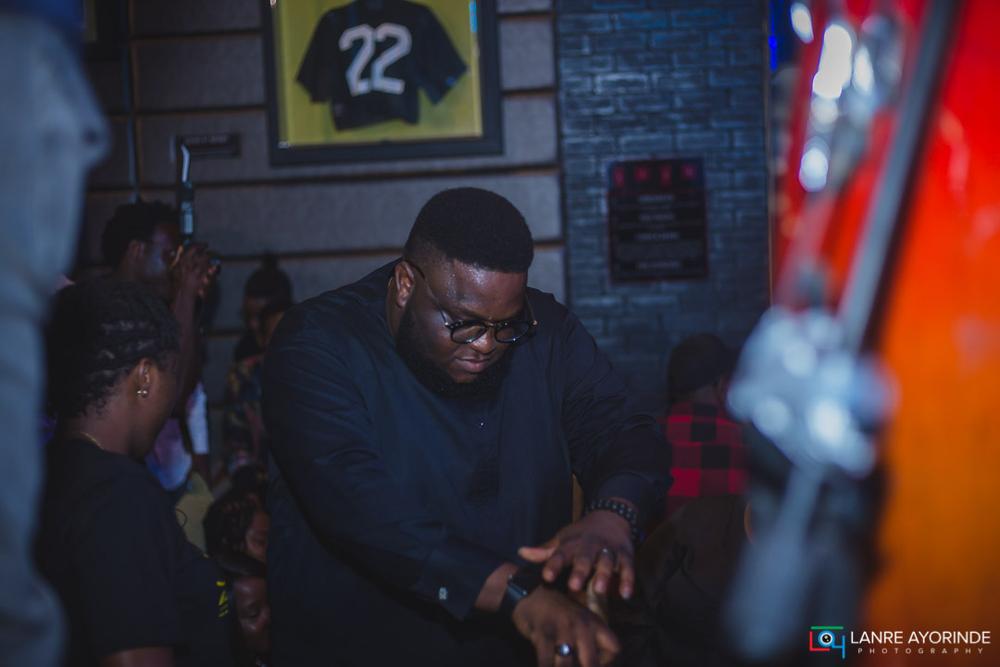 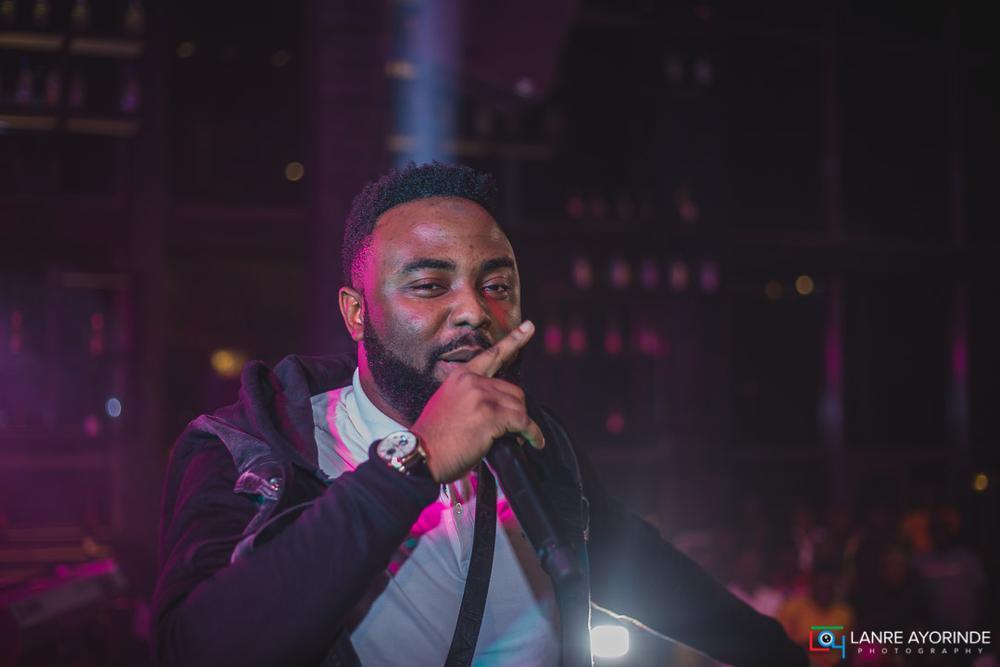 Mercy Bags ‘Celebrity Sensation Of The Year’ Award At The Just...