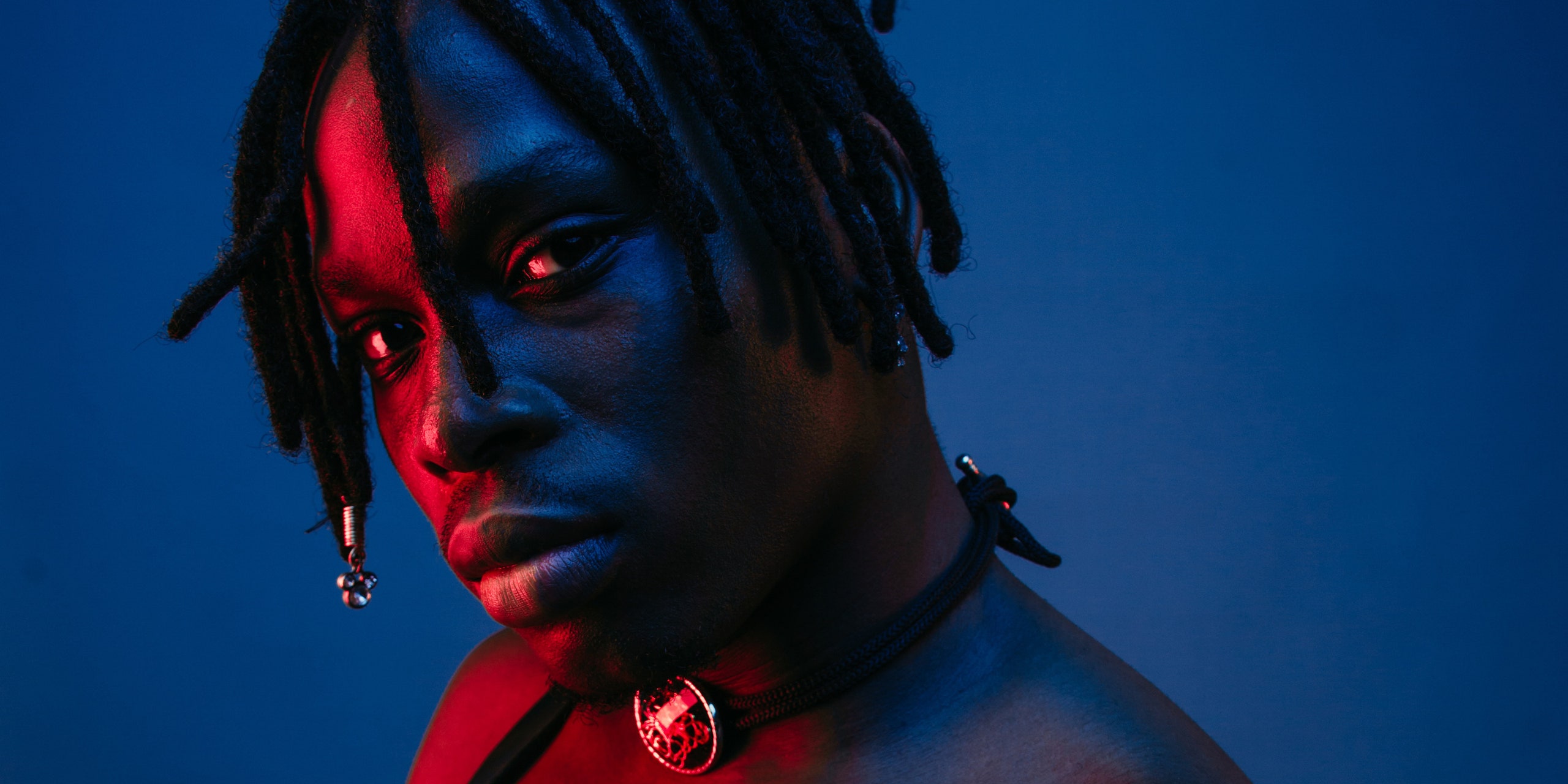 Magnito ft. Patoranking – As I Get Money Ehn

Yemi Alade – How I Feel