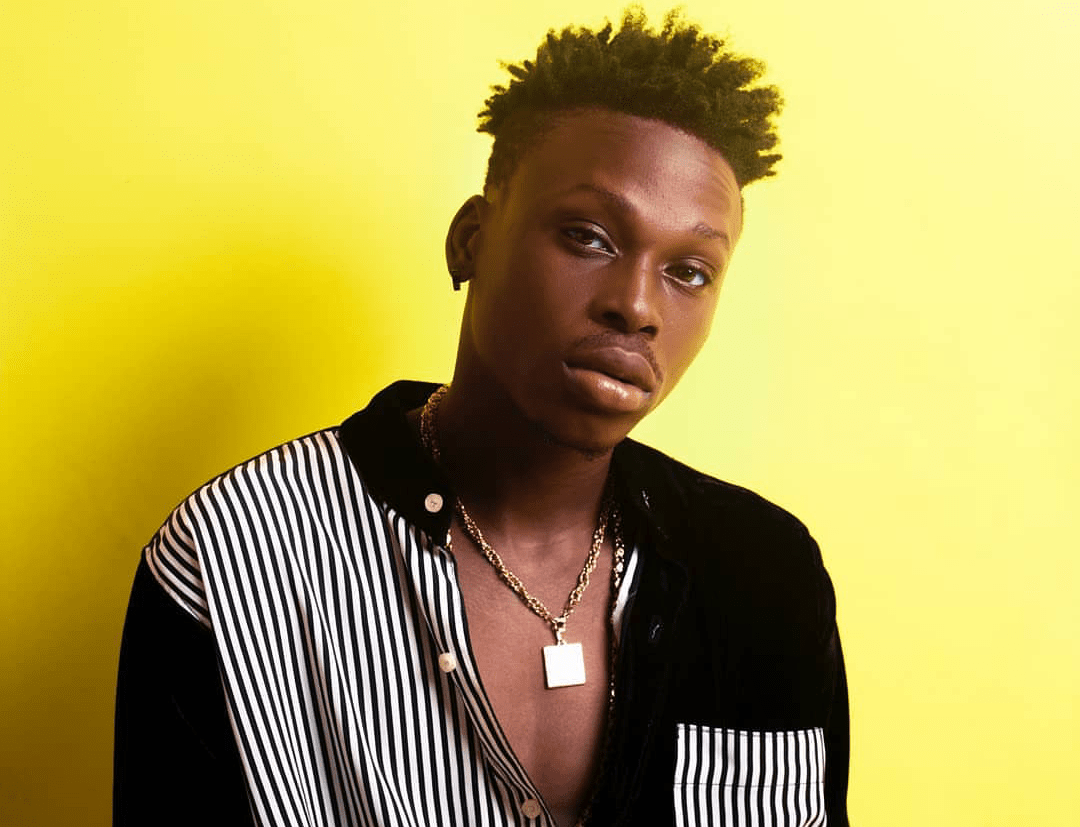 Fireboy DML sets off 2020 with this popping love tune titled “New York City Girl”… produced by Type A.
“New York City Girl” new song by Fireboy DML… The YBNL lead Afro-pop and R’n’B singer releases his 2020 debut single finally after series of music videos for some buzzing tracks off his debut album. The song produced by Type A is a mid tempo Afro-pop record which also comes in R’n’B. Its a love song that seeks to be one’s crush, imaginary lover.

The music is coming after the huge success of his 2019 solo body of work, ‘Laughter, Tears and Goosebumps‘ which has over 70 millions streams on Audiomack, 30 million views on Youtube with other million streams on other digital stores.

On this hot tune “New York City Girl” Fireboy DML met a NewYork girl who came in for a short duration. He got stuck by her beauty, pleasant appearance and now wants to have the best, lovely moments with her before she returns for Summer.

Released by his new distribution company- EMPIRE, Listen and Enjoy below.