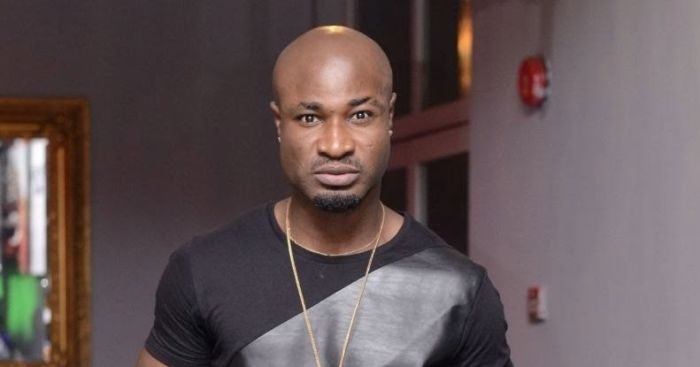 Music maestro, Harrysong has finally announced that he is set to drop his new album for the first time since creating his own music company.

Although, Harrysong did not reveal much about the said album or expected date of release, however, a close source in the company, named Desmond Ike has revealed that the album which will comprise of a few or no collaborations, (local or international) is titled, ”KING MAKER”

The number of tracks on the album have not been determined yet, hopefully, the singer has promised to keep his fans updated on when the album would be released.