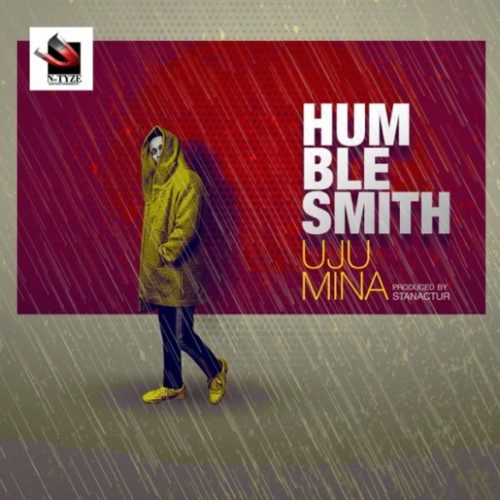 The ‘Osinachi’ crooner released the official music video for “Report My Case” featuring Rudeboy earlier in the year, a track off his last album. Since the successful release he has been undercover in the studio working on his sound and melody for something new.

“Uju Mina” is the new package from Humblesmith. Its an Afro-pop tune, a unique vibe with background strings that makes it unique and pleasing to the ear.