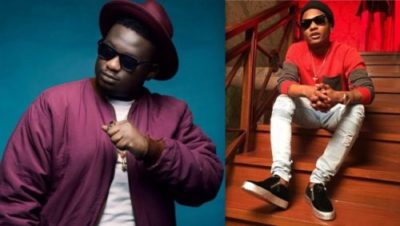 Starboy Wizkid has announced via his Twitter account that he is working with the “So MI So” crooner, Wande Coal on an album that will shake the music industry. Wizkid says he can not wait to release the Album to the public at large as it is going to be a massive banger.

He tweeted : “king C! we gats give them this album.

Many music lovers and fans are already anticipating and waiting on this album. We hope it meets ours and their  expectation. BBNaija2019: See What Tacha Did After Khafi’s Eviction (Photo)