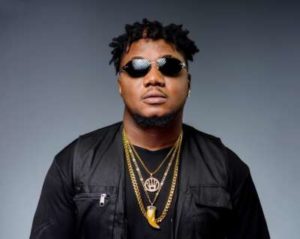 Rapper, CDQ has responded to the claim of BBNaija housemate Ifu Ennada who said she spent her money on him, only for the rapper to abandon her. In a recording that is currently spreading like loose gas on social media, CDQ responded to her by saying she was a one-night stand and he never took her seriously even though he was not expecting her to make it public knowledge.

Davido and Girlfriend, Chioma unfollow each other on Instagram