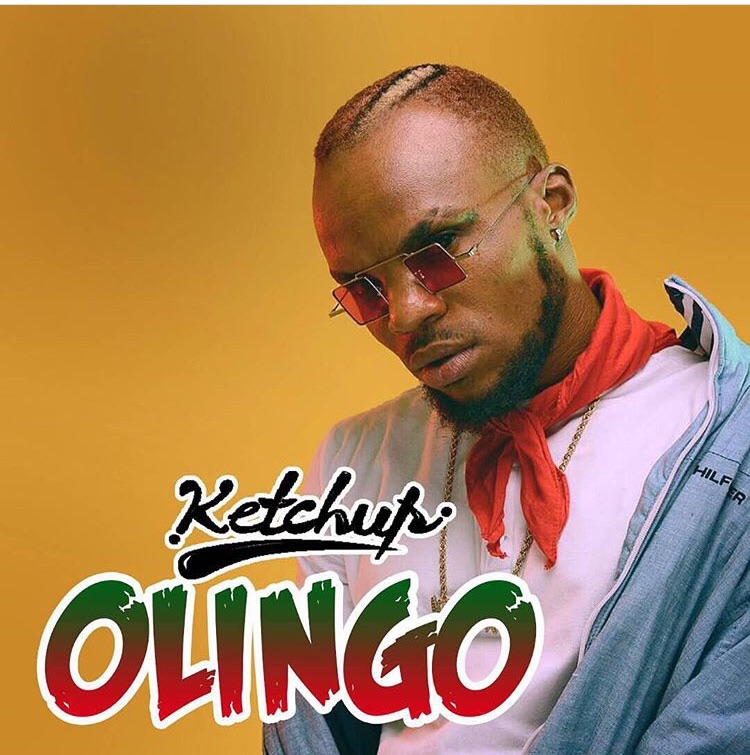 As we gear up for the last quarter of the year, Afro Dancehall artiste Ketchup has released new tune titled ”Olingo”.
Off his anticipated album “The First Coming”, Olingo is a blend of afrobeat and dancehall sounds with sweet melodies from the Caribbean and a mix of African Pidgin. Produced by Orbeat, Olingo isn’t hard to decipher; in the intro, he sings “She said she get boyfriend from London town, he no give am the thing so she leave him in a yard, now she don turn to side chick again”. The girl in question just wants to have a good time and forget her relationship troubles.

On the release of the song, Ketchup said “some people might think of Olingo on a deeper level because they don’t understand the lyrics or the song” however,”Olingo means different things to different people”. In South Africa, Olingo connotes ‘Temptation’ but in Igbo language, it means ‘to jolly and have a good time’.

It’s easy to tell that Ketchup wants to keep his fans in a party mood with this track. So just OLINGO.