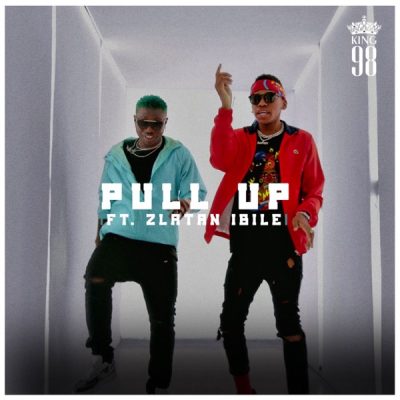 The record, he featured Nigerian street-hop artiste and Zanku pioneer, Zlatan who spiced up the groovy joint in his usual way.

Besides, the new record ‘Pull Up’ is following King 98’s previously released album tagged, “Francesca” which had guest appearance from Davido, Nadia Nakai, Nasty C and others. May D “High With You”