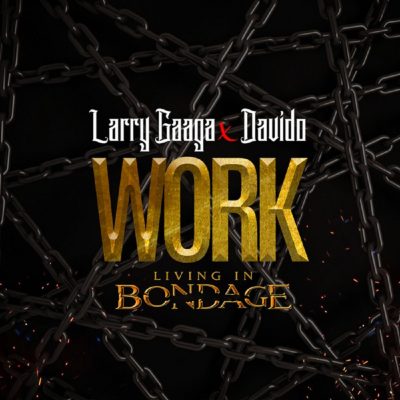 The Fresh VDM-produced single ‘Work‘ enlists Nigerian superstar, Davido; It is a follow-up to the official MTV theme song “Decide” alongside Vector.

Lastly, we look forward to Larry Gaaga’s forthcoming project which is due for release in weeks. ”There is so much hunger in the land” – Comedian AY...