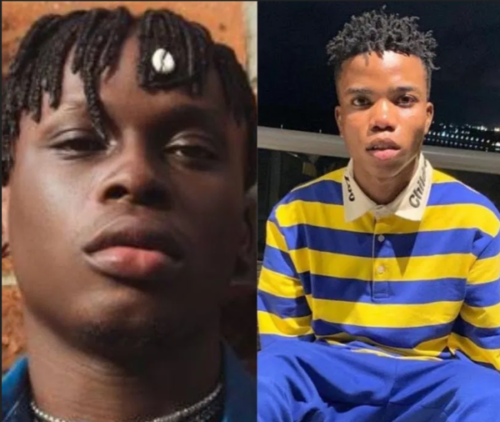 It said to have been one of Lyta’s records while still at YBNL. A song that didn’t make it out from the hard drive for promotion.

Erica reacts as Prince says he would love to see her...