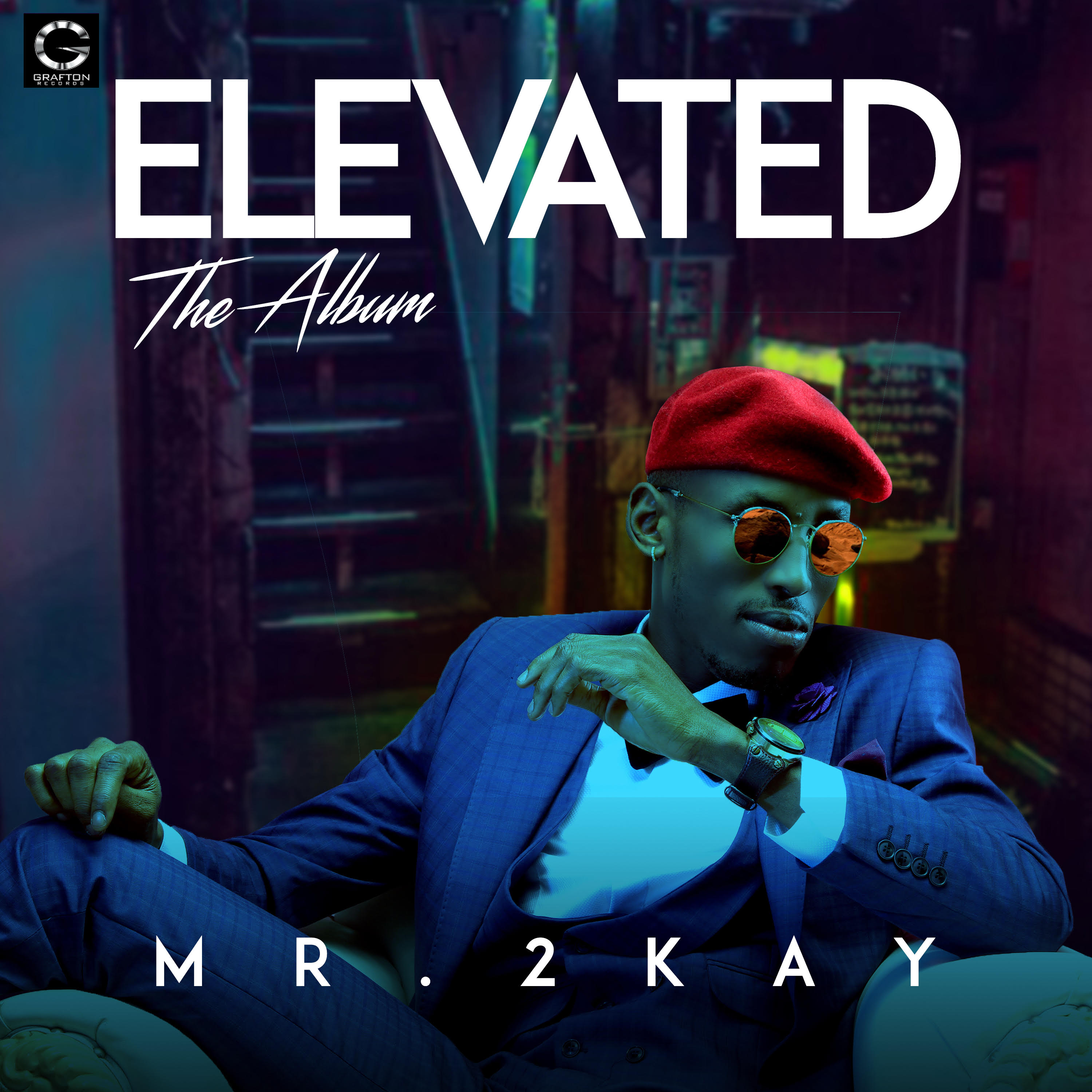 It’s official! Mr. 2Kay has announced the title of his upcoming sophomore album along with the cover photo, the track list and the pre-order link on iTunes. The singer made this announcement via his Instagram page – the album is titled ELEVATED and contains 14 songs plus a bonus track.

Some of the songs on the ELEVATED album include his earlier released singles – “Belema”, and “Pray For Me,” Other songs on the album include “Banging” ft. Reekado Banks, “Body of A Goddess” ft. Cynthia Morgan, “My Lover” ft. Efya (Ghana)“Money Na Man” ft. Harrysong and “Sempe” ft. Lil Kesh.Pray for me is currently on the top 5 charts on Itunes Nigeria

Mr. 2Kay will be sending a special gift to everybody that pre-orders the album on iTunes regardless of where you live. The album will go live on iTunes on the singer’s birthday, February 11 while the hard copies will be available on the street on Monday February 12. 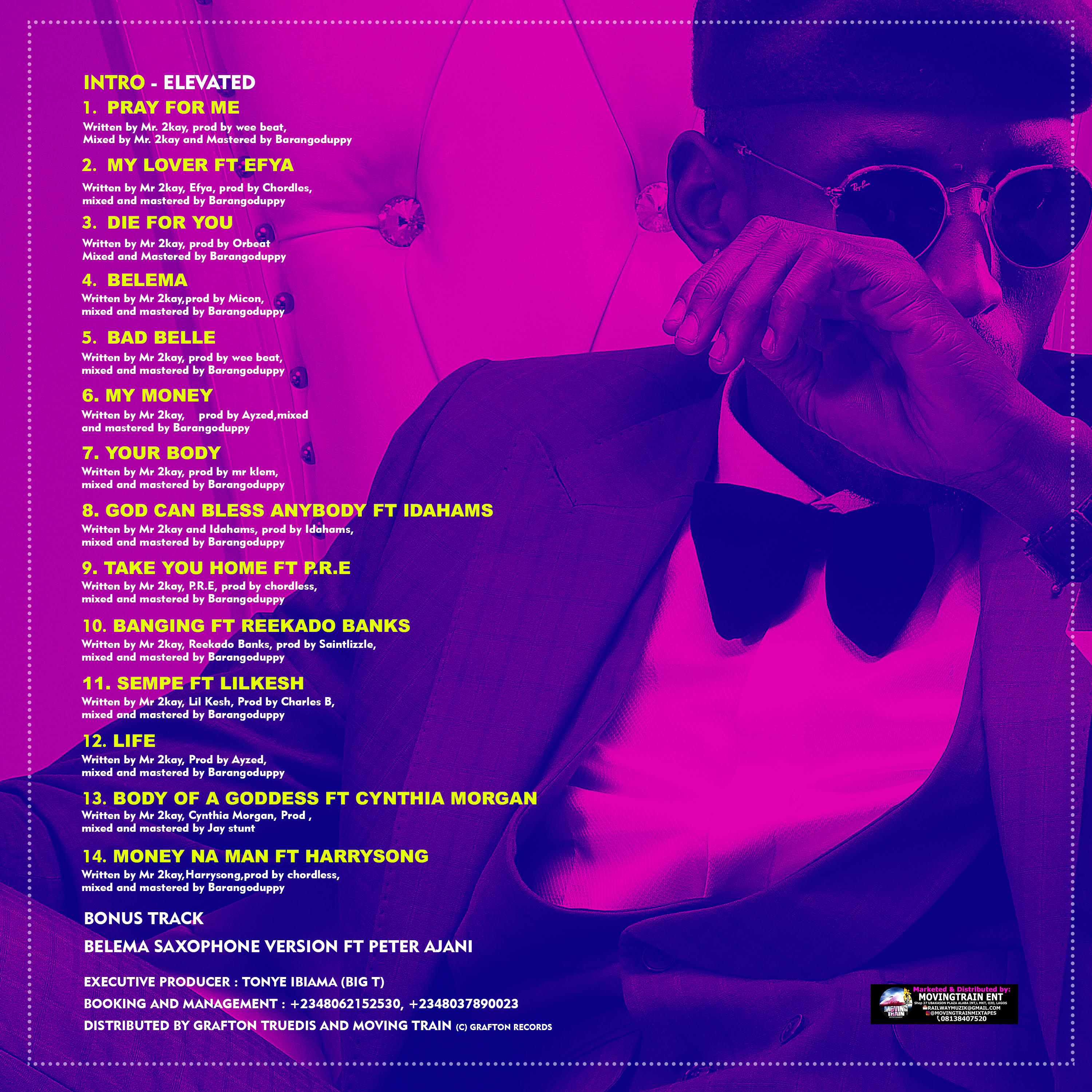 “Stop Buying The Latest Phones And Bags When You Lack Investments”...

Starting Afresh?? Tacha Deletes All Posts On Her Instagram Page