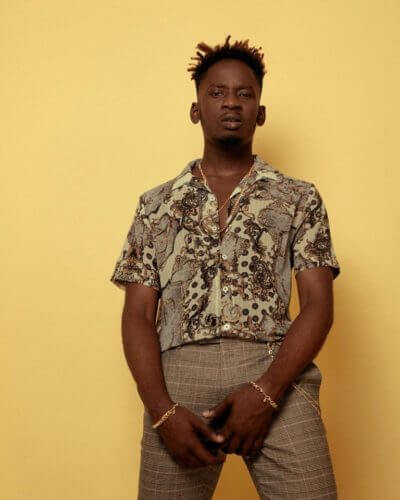 Mr Eazi has taken to social media to announce the recently dropped video to his single; “Supernova,” has hit one million views on YouTube as well as announce that another single would be dropping very soon which will be featuring Simi.

He also used the medium to thank all his team members as well as music fans for contributing to helping “Supernova” reach 2.5 million cumulative streams on all music streaming platforms.

BBNaija: “My father told me not to come back home after...