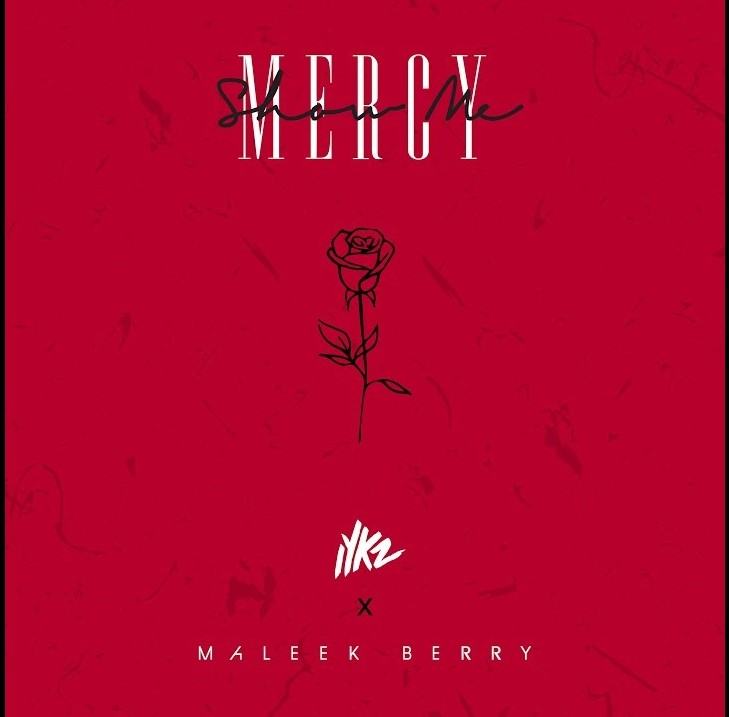 IYKZ who began his sojourn into music at the tender age of 14 as a Garage MC went on to hone his skills in rap and then briefly had a stint with football leading him to train with Tottenham Hotspurs, went on trials at Leyton Orient and Northampton. He then went on to get a degree in Maths and Finance from Brunel University.

While studying to get his degree, IYKZ returned to music and his 2010 ‘Peer 2 Peer’ mixtape was an instant hit that garnered over 10,000 downloads worldwide within two weeks of its release.

Since then, his career has grown in leaps and bounds with steady releases like ‘The Intermission: Last Call’ EP in 2012, ‘The Closure’ EP in 2018 and several other singles.