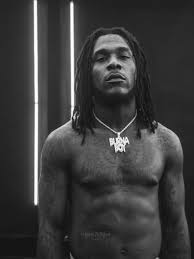 The record features American superstar, Future as they serve up an amazing cut. It is the seventeenth track off the beautiful body of work, the ‘African Giant‘ album.

“Married Women Will Pay Me Salary If They Know How Much...

Harrysong – Bacana (Prod. by Del B)