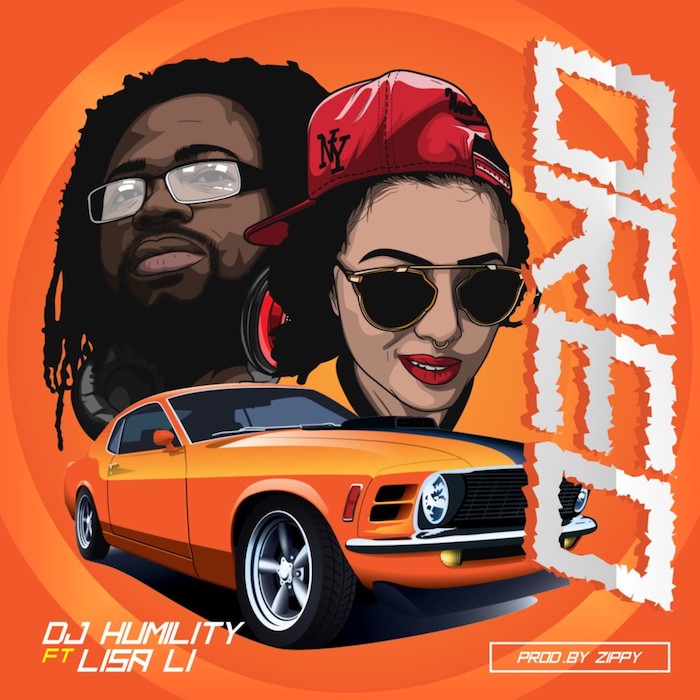 Dj Humility teams up with a France based female Dj and Singer professionally known as Lisa Li, on the song titled Oreo.

The song was inspired by the popular Oreo biscuit and was produced by Zippy.