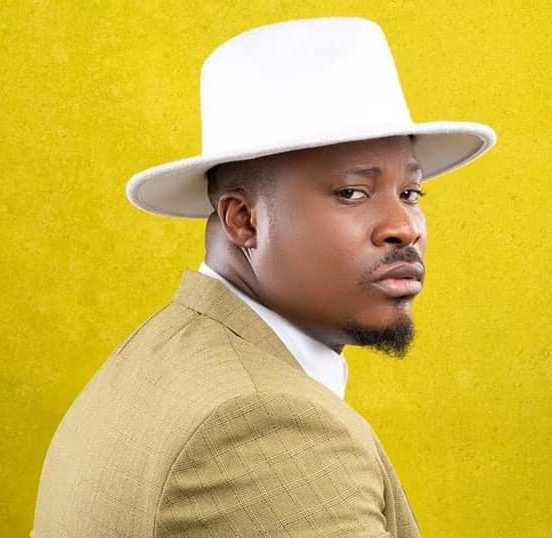 Next World Music boss, Jaywon has released a brand new record titled “Ability”, produced by Tefa.
The song, “Ability” is taken from his latest project, “Aje” mixtape which will be officially released tomorrow. Davido Wins African Artist Of The Year At 2018 Vodafone Ghana...