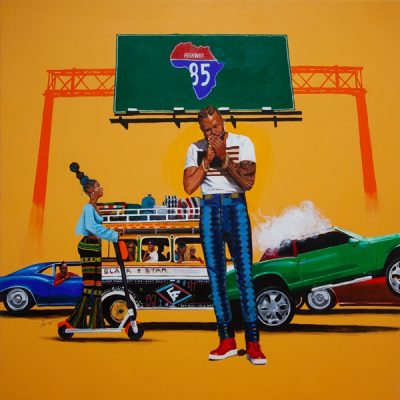 American-Nigerian rapper, Jidenna, has released his much-anticipated studio project – ’85 To Africa’. Off the album is ‘Vaporiza’

The “85 To Africa” Album is compiled with 11-tracks and features the likes of GoldLink, Sean Kuti, Mr Eazi and others.