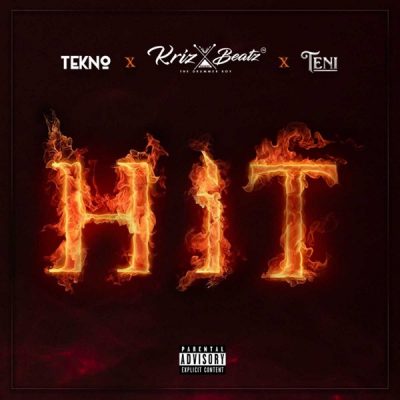 The new release serves as a follow up to his previously heard single titled, “Aminah” featuring Reekado Banks amd Rayvanny. “My Boyfriend Broke Up With Me Because Of Omashola”- Toyin Lawani...

DJ Neptune Ft. Skales & Harmonize – Do Like I Do