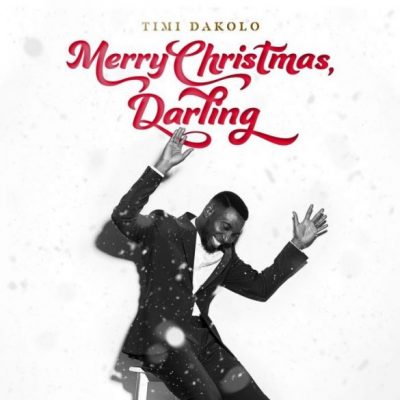 On this new release, Timi Dakolo teams up with British singer, Emeli Sande. who did amazingly well on the joint.

Besides, the new single which was announced This week is off Dakolo’s forthcoming album tagged: Merry Christmas Darling. The album is scheduled to be released on November 22, 2019.