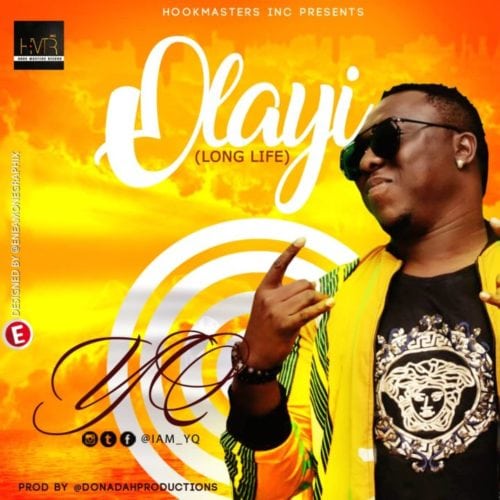 Known for his mellifluous voice and his captivating skills on the hook, YQ seems to be in for a big comeback as he releases his first song in 2018 titled “Olayi” (Long Life).

The new song is one of the lead singles of his forthcoming body of work titled “Culture” which is slated for a later release in the year. I Lost My Dad And Mum Within 6 Months – Nollywood...