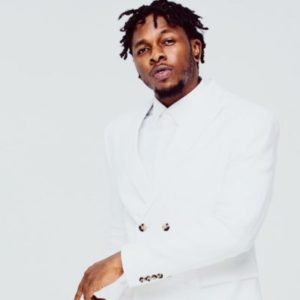 The face-off between Runtownand his ex-label boss does not look like it would end soon, in fact it is getting messier.  It was recently reported that the label boss was recently released after attending to being subjected to questioning at the police station and now, Runtown is calling him mad.

It was earlier reported that Prince Okwudili of Eric Many Records was arrested at the gym over threats to the life of Runtown. It was later revealed that the businessman was only invited for questioning at the Alagbon police station and he was later released.

Beyond The Glitz, Nigerian Entertainers Struggle To Make Money

Harrysong – Bacana (Prod. by Del B)