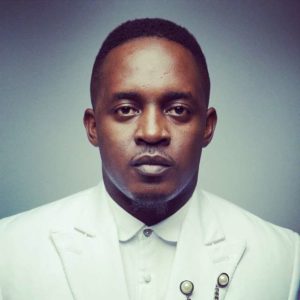 Chocolate City label head and rapper, M.I Abaga has set a high standard for Nigeria Hip-hop with his notion that Nigerian Hip-hop should be among the Top 5 Hip-hop industries in the world. The rapper said this during an interview with HipTV.

Recall that the rapper had earlier sparked a discussion on the state of Nigerian Hip-hop in 2017 during one of the episodes of Loose Talk Podcast before fueling the topic with the release of the controversial ‘Fix up your lives‘ song. His previous statements evoked reactions of different forms and his most recent comment on the topic is expected to generate even more reactions.

"Hip Hop is an evolving culture in Nigeria" @mi_abaga ‘Davido Consciously Did Promotional Video For COZA, Backlashes Made Him Deny...