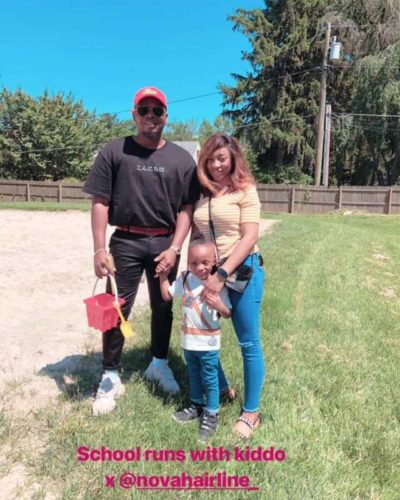 Nigerian rapper, Olamide, and his longtime lover have welcomed their second child, a bouncing baby in the US.

Olamide is known to be very private about his family affairs as it was not revealed to the public that Bukunmi was pregnant.

The “Woske” singer and his longtime girlfriend, Bukunmi welcomed their first child, Batifeori Maximiliano Adedeji in 2015 and later got engaged in a private ceremony in March 2018.