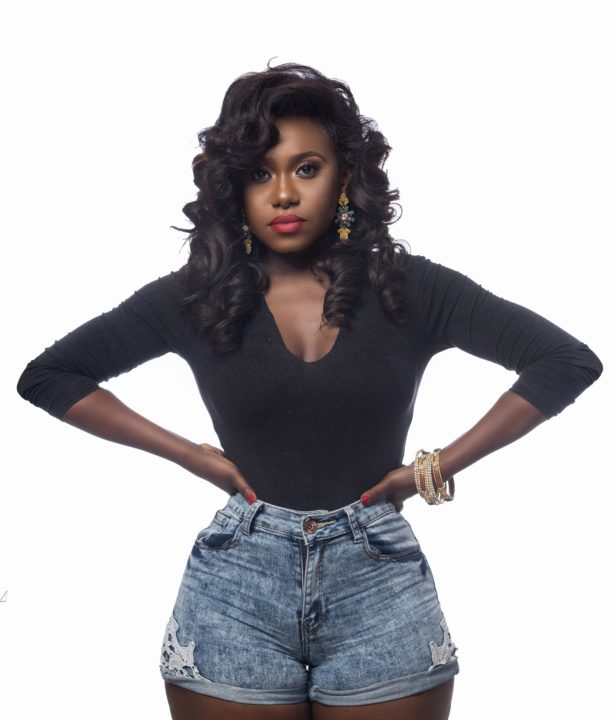 Afro-house act – Niniola has been giving us good music since her debut single – “Ibadi” that was released 3 years ago. Today the singer took to her twitter page to announce the title and release date for her debut album. The album which serves as her first body of work is entitled “This Is Me” and it will be released on the 3rd of November, 2017. You can pre-order the album from the 20th of October. MAD ONE! Wizkids ‘Ghetto Love’ Debuts At No.8 On Billboard World...

DAREY: ‘MY WIFE IS NOT THREATENED BY MY FEMALE FANS’