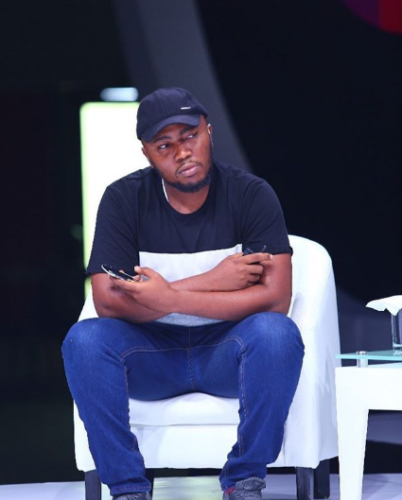 Nigerian journalist, Joey Akan has blasted the Marlians by calling them a bunch of stupid donkeys.

He further went ahead to attack the singer’s fan base by calling them a stupid bunch of nitwits and donkeys. He added that Marlians are lost sheep that stand for rubbish.

“Nigerians are poor and lost, desperately looking for something bigger than themselves to connect to. That’s why Naira Marley had support with Yahoo; lost, disillusioned souls looking for belonging from anything higher than their status. Yahoo? No problem. .

Now we have another stain on us with Ijo Soapy. Whoever designed that record, knew what they were doing. They know the base they are targeting. It is not for you sensible person with outrage. It is for those same people who supported him during his self-inflicted travails.

Marlians are a stupid bunch. A band of nitwits in the idea of foolishness. There is no boundary, no fore or afterthought. Just lost sheep without a modicum of sense or self-respect. Marlians stand for iranu. They stand for rubbish. And they stan for normalization of rubbish.

Marlians: Donkey of the Year.

Masturbatory Activism is the new hope. Say no to crime, so you can fuck in peace.