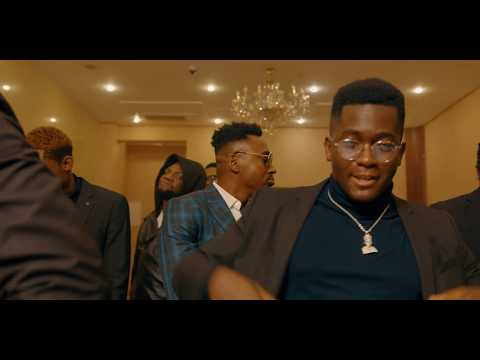 Adeniran Martins Adeyemi aka Powpeezy is a Versatile Nigerian hip-hop sensation. He is a graduate of Obafemi Awolowo University where he studied English language. His new song titled “Tesla” featuring Reminisce and Chinko Ekun, produced by Phantom is been released under the umbrella of Silently Loud Music Gang.

“If u got here without them, you don’t need them to...