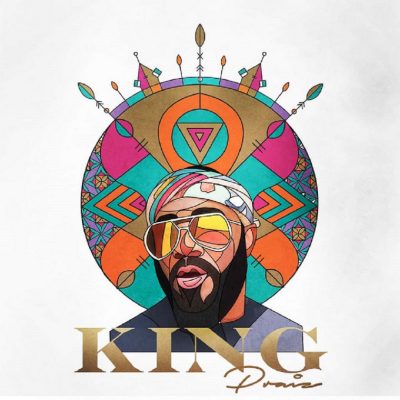 Production credit goes to hit-maker, GospelOnDeBeatz. It is off his upcoming work, ‘King’ album.

Praiz’s project, ‘King’ album houses solid 16-tracks. It is a project you will need for this Christmas.