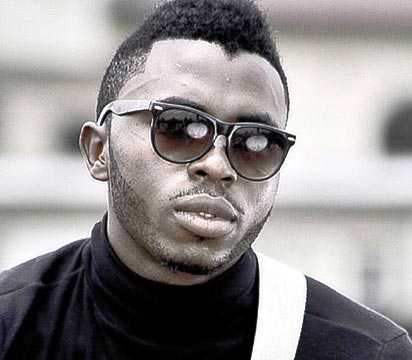 Producer, Samklef recently tweeted about the notification he received on his account. The producer who is signed to Akon’s KonLive records, stated that a thousand dollars was debited from his account and it does not seem like he authorized the transfer, alluding to a fraud. Rather than wail about it, the producer hailed “bois” who many suspect to be internet fraudsters. Who do you think Samklef was referring to as ‘bois?” Share your thoughts below.

Woke up this morning with a notification.. Boi's don remove 1k dollars from my account. I hail o

DJ Cuppy mocks her ex-club Arsenal after they lost 2-1 to...