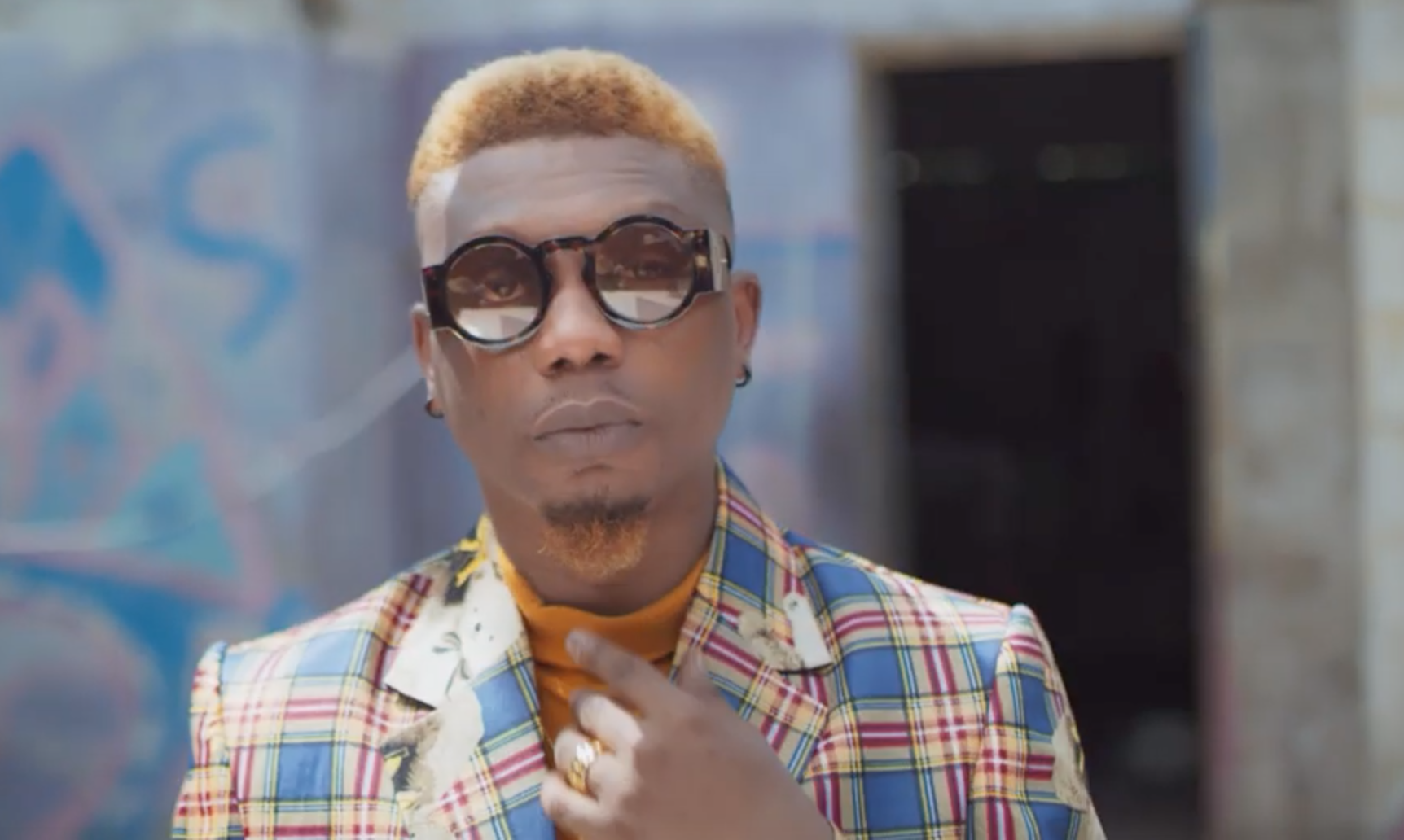 Top-notch Indigenous rapper, Reminisce has released a new single titled “Jogodo”.
The new single is housed from his 6-track EP tagged “Vibes and Insha Allah” which was released about some hours ago.

Finally, the record was produced by LooneyTunes, was mixed, mastered by Jakin Audu and STG.