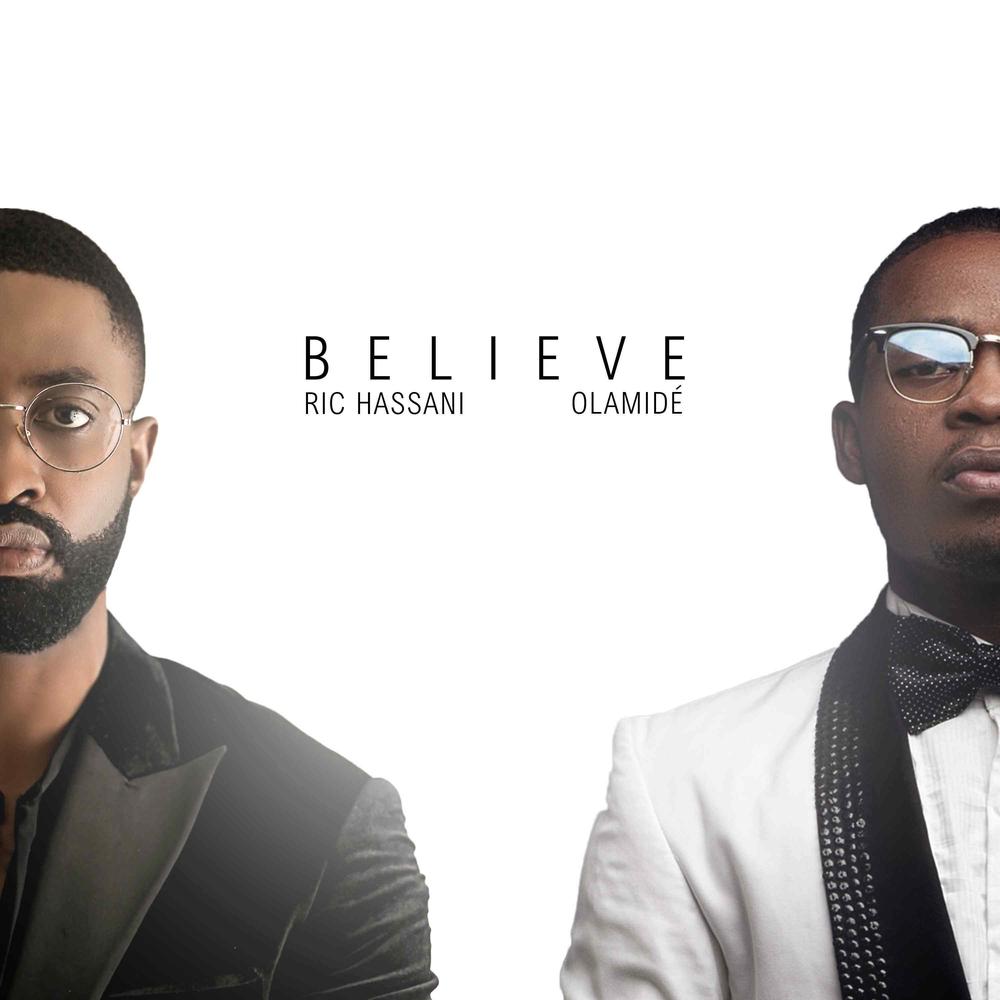 Just right after the successful release of Ric Hassani‘s Pop-African debut album The African Gentleman, he teams up with long standing King of the streets Olamide a.k.a Baddó, to remix the fourth single on his Album Believe.

This is the perfect Valentines gift, the blend of music is genius given that these are artistes of completely opposite sounds! So from the Gentleman and the Baddo, Happy Valentine’s.