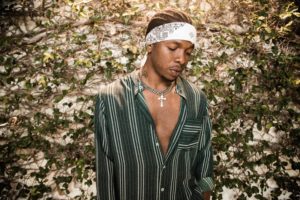 Ushering a new dawn for his music, Nigerian superstar Runtown breaks new grounds with the unveiling of his company Soundgod Music Group, which is a full-on 360 music and entertainment company aimed at redefining the business of music in Africa, and more.

Runtown, who has over the past years, grown to become one of Africa’s most prominent exports on the world stage, takes the next steps as he pushes independently to bring his music to more markets and stamp his sound on international audiences.

“Over time, we have been blessed with the talent and wisdom to apply it to use. It’s time we take it a step higher, and carry the sound and the message to where it belongs; the top,” says Runtown.

Also, Runtown has also launched a charity project, titled “WANA – We Are New Africa.” The new empowerment project which he runs together with his business partners (Ugo Mozie and Ifeanyi Nwune) to give back to society is designed to benefit everyone who is ready to take control of their destiny by building infrastructure for the less-privileged in local communities, and also the provision of training schemes, and tools for learning. Intended beneficiaries include students, orphans and physically challenged and many others.

To mark the launch of Soundgod Music and WANA, Runtown put together a star event in Los Angeles, which had in attendance some of the renowned names in Entertainment including Ugo Mozie, Konshens, KCamp, Anatii, DAPS, Josh Madden, Del’B, Sarz, Naz Tokio, Asa Asika, and many more.
See pictures below. 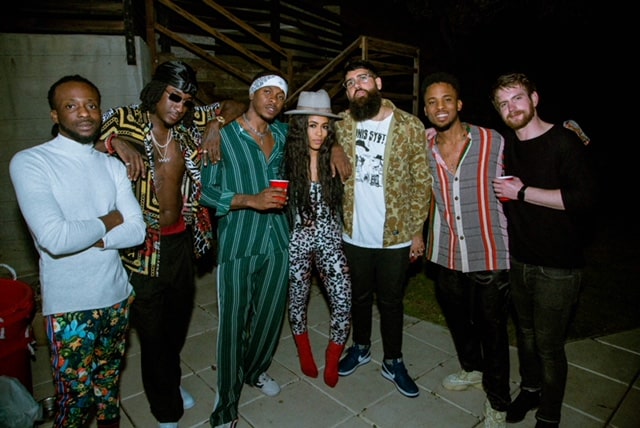 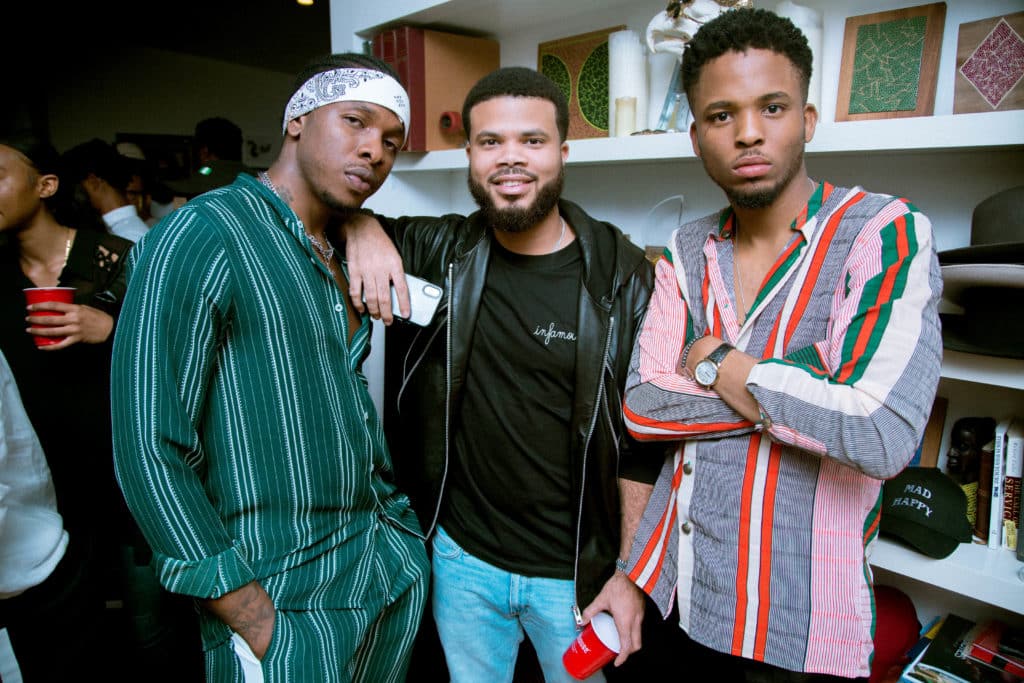 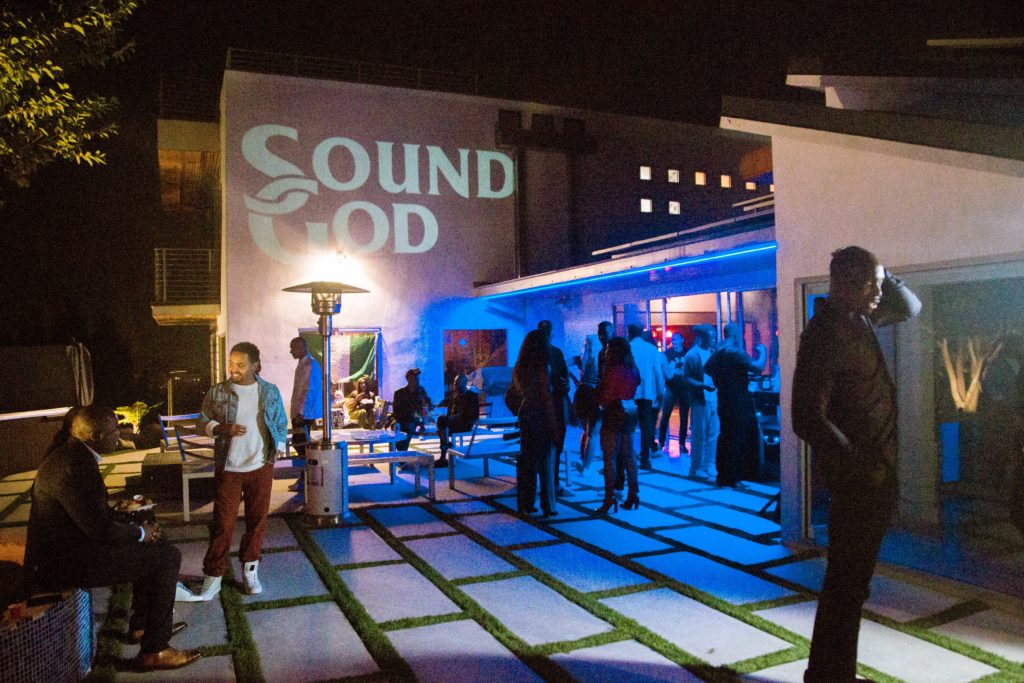