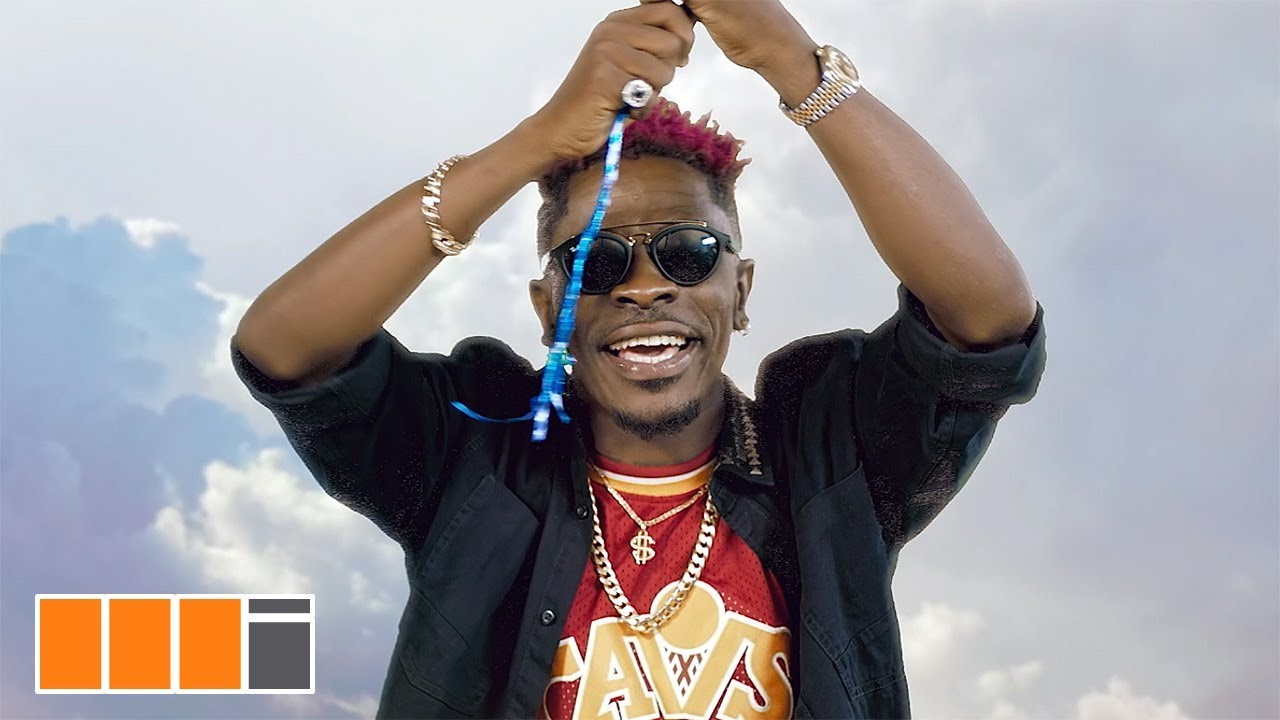 The new song is lovely and will bright up your new week. It’s a quick follow-up to “Ama Rita” released earlier.